The Theory of Effective Leadership: What It Is and Why We Need It

Leaders emerge everywhere we look. In nature, a group of lions is generally led by an alpha male. They’re drawn to the individual lion’s confidence, assertiveness, decisiveness, and resilience, and they also understand that living in a group increases safety and chances of survival. In this light, leaders help alleviate fears and also are responsible for making decisions. But how does this traditional view of leadership fit with today’s business environment, where a more agile and flat structure is rapidly replacing the ‘command and control structure?

Today’s transformative organization is powered by effective leadership. We turn to leaders to help guide and steer the best way forward—and we count on them to help us navigate difficult times. But what exactly does effective leadership look like, and who makes the best leaders?

Keep reading to learn more about leadership theories, how leadership drives ROI, and what today’s best leaders look like.

Over the years, several different leadership theories have emerged. Briefly, let’s examine three of the most popular.

Trait theories are born from the great man theory—or the theory that says leaders are born and not made. Here, the underlying theory is that we are all born with innate characteristics. If we happen to possess leadership characteristics, then we’ll end up as leaders.

This theory is based on the “big five” personality factors we all possess to varying degrees:

The trait theory has had its fair share of critics. Leadership behavior is influenced by more than five central traits, after all. The theory ignores things like intelligence (especially emotional intelligence), experience, and values. Further, it doesn’t take into account the fact that we are adaptable creatures. If a very talented member of the team were thrust into management overnight, eventually they’d figure it out.

The trait theory lost steam after the discovery of the so-called Apollo Syndrome. When NASA wanted to explore space and the moon, they assembled a group of domain experts—all of them ‘a leader’ under this theory. While they worked well together per se, they weren’t effective as a team because they were too homogeneous.

Very basically, this leadership theory suggests that good leaders reward positive actions and punish negative actions. So, if you want to get a room in your house painted, pay the painter by the square foot—and not by the hour. That way, the individual is trying to paint the room as quickly as possible so they can get paid the most for their time. Everything is a tit-for-tat transaction. But life is more nuanced than this as we discover with the transformational theory.

A third leadership theory is the transformational theory, which suggests that great leaders can stimulate their employees to be more creative and reach their full potential. Increasingly, this is becoming the most prominent and dominant leadership theory.

According to thinkers in this area, transformational leaders possess five attributes:

Increasingly, many people agree that the transformational leadership theory is the most predictive of effective leadership (and we agree too)—and it’s given rise to folks like Steve Jobs and Elon Musk.

The ROI of Becoming a Transformational Leader

Is it possible to put a price tag on the ROI of being a transformational leader? Believe it or not, it is.

The primary reason for this is because the top-performing organizations had strong leadership development strategies in place—from lower-level management to senior-level management. Using continuous listening, they kept their fingers on the pulse of employee sentiment and made sure their employees remained engaged. On the flipside, low-performing companies weren’t really focused on that at all.

When the dust settled, the top quartile of top-performing companies came out stronger while the lower quartile was weaker. The best companies were able to thrive and even exceed previous performance while the worst ones languished.

Every organization wants to perform at the highest level possible. But few of them actually do.

In our research, we’ve found that high-performing cultures embrace compassion, empathy, and open-mindedness. Employees are more likely to be engaged in a high-performing culture. It’s a virtual feedback loop, and engagement and performance feed off one another. High-performing cultures are built on the backs of heterogeneous teams that have complementary skills and are encouraged to work together toward a common goal. But they’re also driven by successful leaders that encourage and inspire their teams to reach their full potential.

Up next, let’s shift our attention to key attributes successful leaders have.

Three Prerequisites for Being a Successful Leader

Successful leaders steer high-performing cultures. Based on our research, here are three traits that these kinds of leaders enjoy at their organizations.

Successful leaders have teams that are all aligned—working together. Alignment, however, isn’t easy. It’s often tricky because there’s an assumption that everyone knows what they’re doing and why they’re doing it. To illustrate, we recently conducted a bit of research that revealed that 90% of employees believe they know their organization’s values. Yet only 15% of them could articulate them. Alignment is essential because it’s the prerequisite for success. How can you expect your team to accomplish goals together if they’re not aligned?

Effective leaders are inclusive; they give everyone a seat at the table and value everyone’s opinions. At the same time, effective leaders are confident, self-assured, but humble. Being able to admit that you don’t know the answer to everything requires confidence, after all.

Being an inclusive leader starts with empathy—the ability to see things from your team’s perspective and understand where they’re coming from. At the same time, great leaders show their teams that they are actual human beings—vulnerable just like everyone else—so their employees can relate to them. Keep in mind that it’s one thing to say you’re inclusive. It’s quite another actually to be inclusive.

When two people have a conversation with each other for three minutes, the likelihood is that both of them will lie at least once. In other words, integrity is something you need to work on; you’re probably going to lie at some point, too. Effective leaders have integrity. When they speak, their teams listen because they trust in what they’re being told.

We hope this blog challenges about leadership theories open your perspectives on the traditional view of leadership versus today’s picture. We believe that to become a great leader; you first need to understand what your employees are thinking and how they feel. The easiest way to do that is by asking them directly through continuous listening and regular feedback.

To learn more about how to become a great leader and why effective leadership is so important, check out our webinar, Delivering High-Performing Teams Through Strategic Leadership.

The Importance of Organizational Effectiveness to Success in Fast Changing Markets 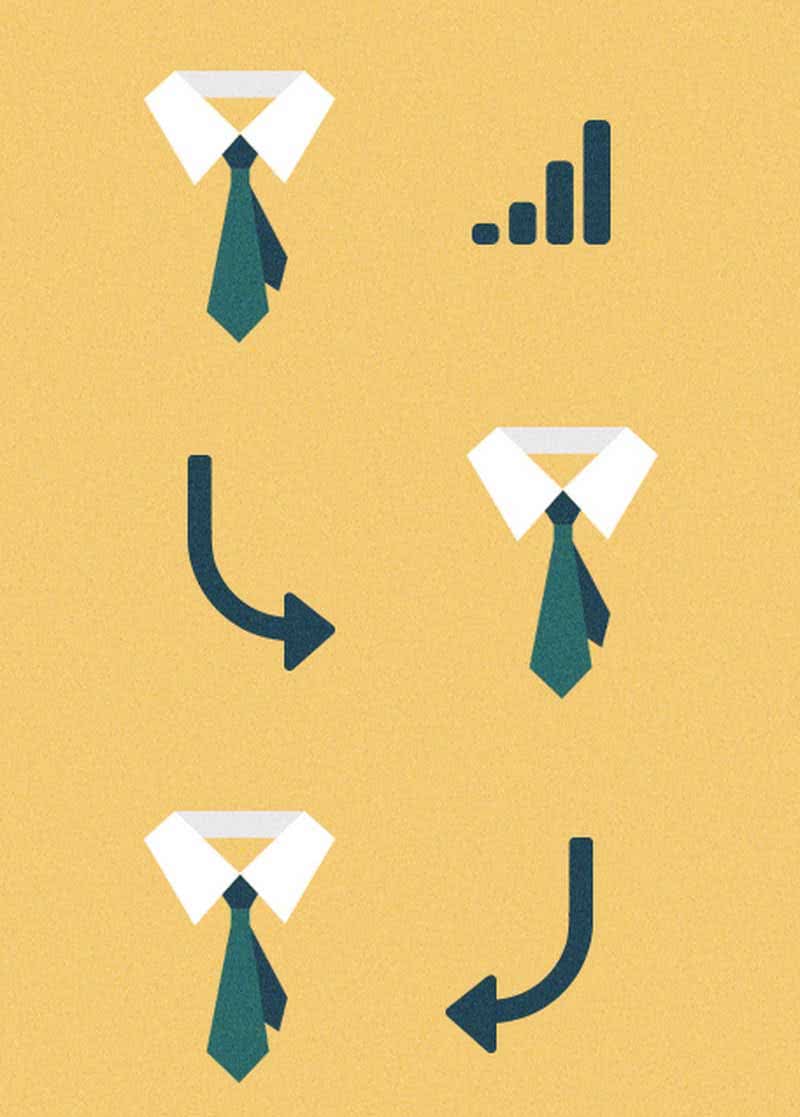 How to Build the Perfect Online Community for Market Research 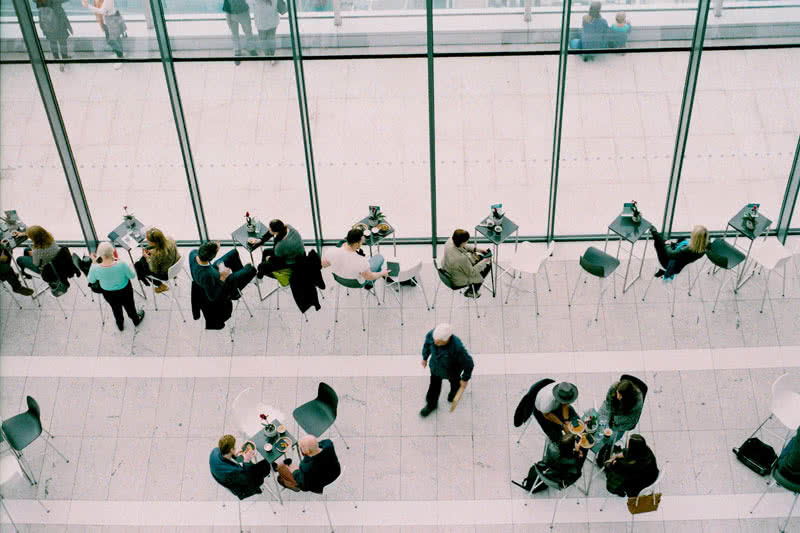 How to Keep Employees From Leaving – A Guide to Employee Engagement