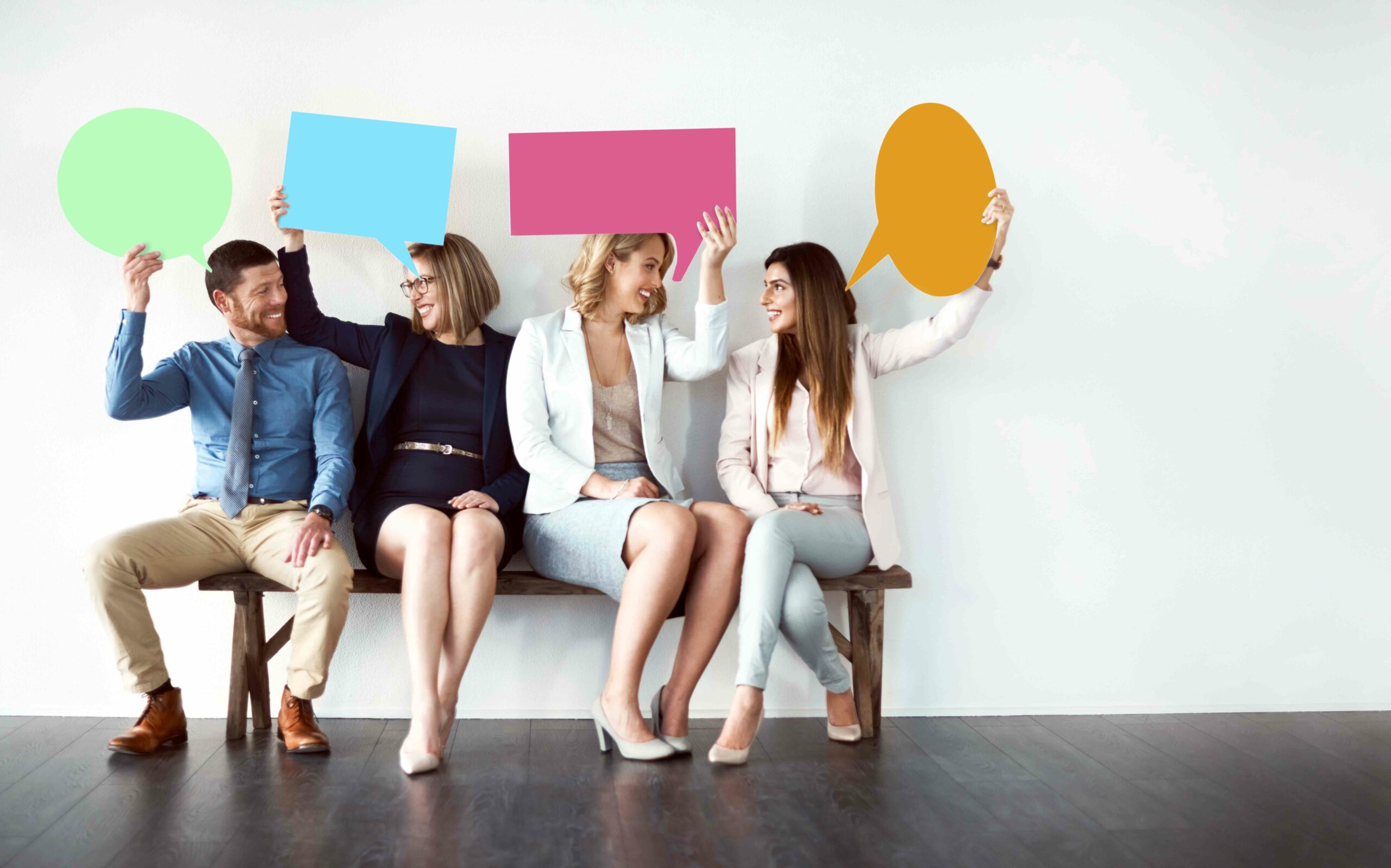 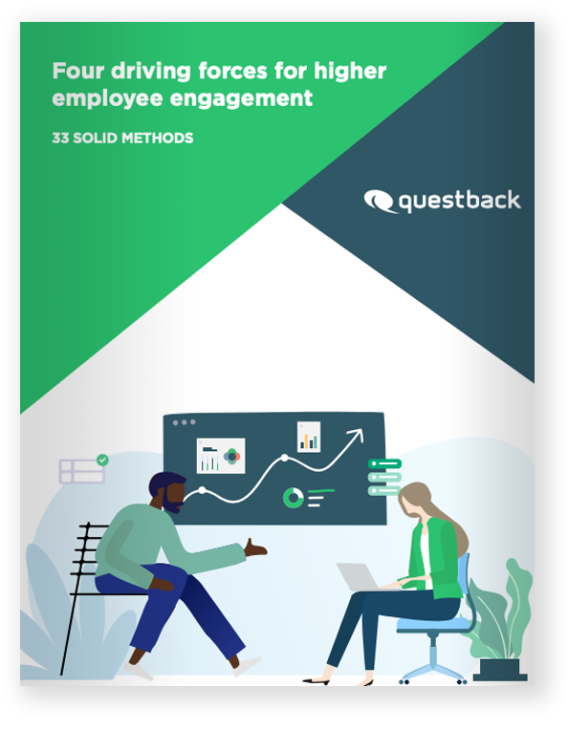 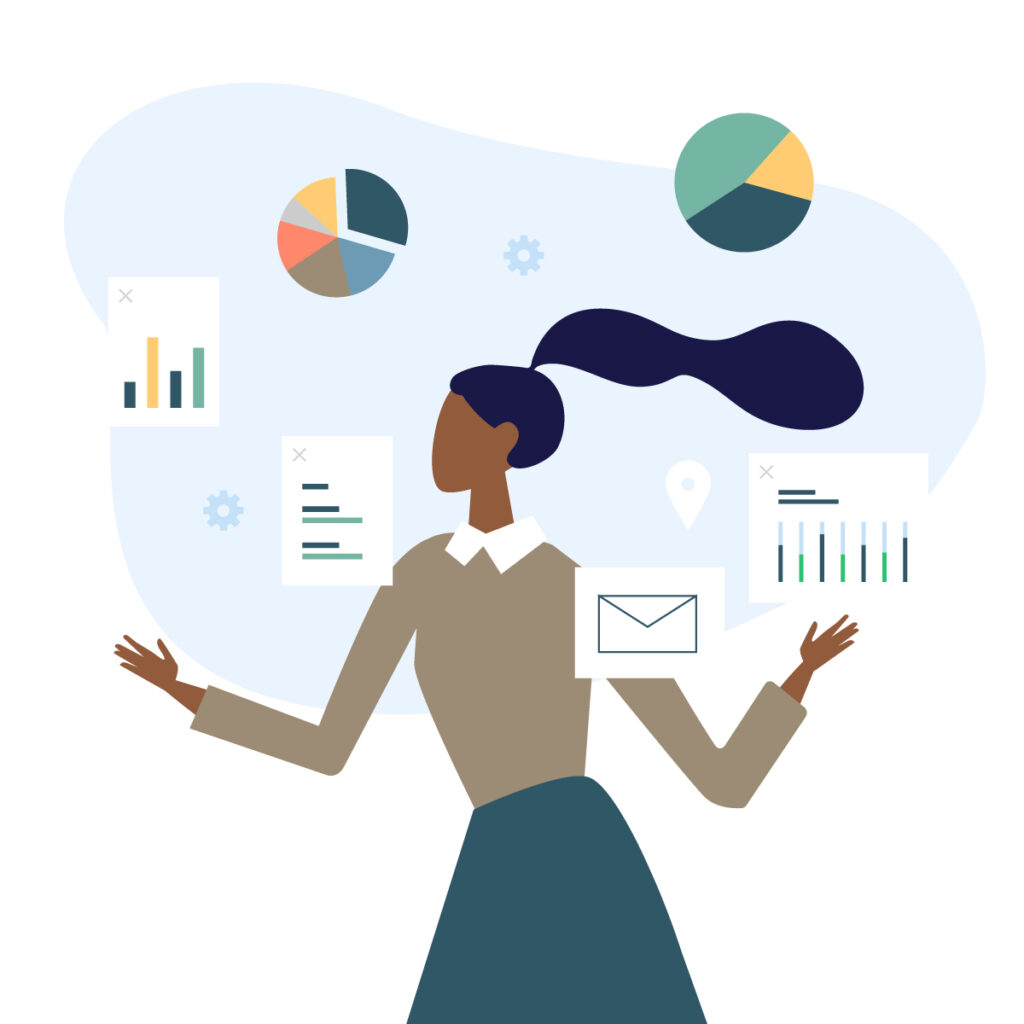 Leadership – eight tips on how to raise employee engagement 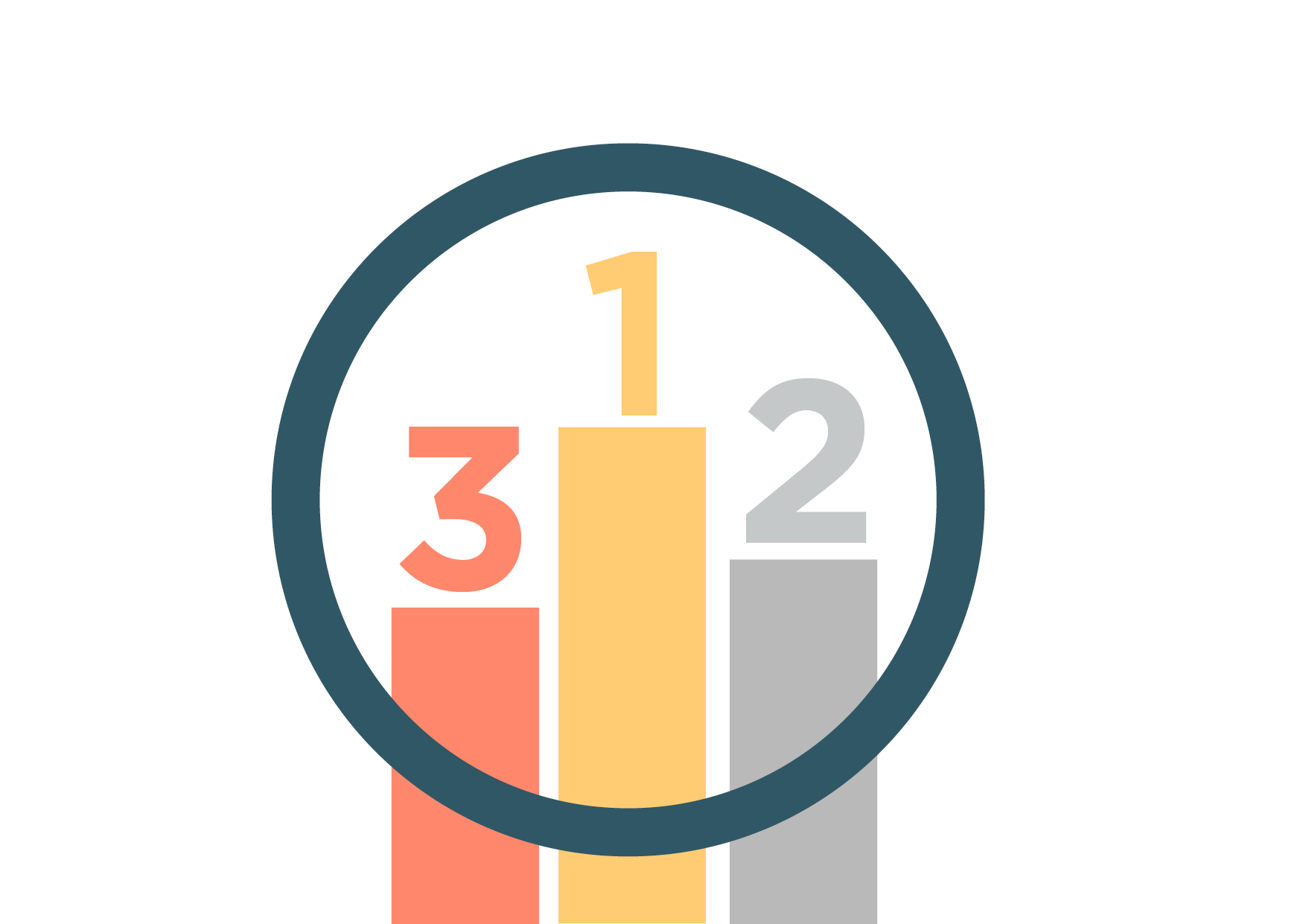 Why Do Companies that Manage Feedback Get Ahead? 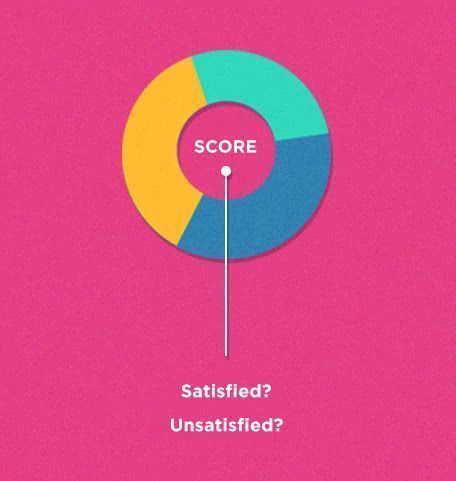 Please download your resource here:
The 4 Factors that Underpin your Culture and how to Really Understand them