There’s been no shortage of high-profile sexual harassment scandals. Companies in all industries are grappling with this issue and are asking similar questions: Do our current company culture, policies, and procedures encourage or hinder employees from coming forward? Are we doing enough? The conversation is almost identical internationally.

After the fallout from NBC’s firing of Matt Lauer and the sexual harassment revelations that came to light, the company announced that it would “conduct a ‘culture assessment’ that involved small groups of employees gathering with a facilitator from parent company NBC Universal to solicit anonymous feedback on how employees feel about their work environment, whether they are comfortable raising concerns, and what might prevent employees from coming forward.”

In NBC’s case, media reports on Lauer’s sexual harassment highlight clear fear of retaliation, retribution and job loss. Yet, NBC’s solution is to involve small groups with a facilitator to solicit anonymous feedback. How can a facilitator-led small group be anonymous? How does a small group protect individuals against retaliation? Why isn’t there an independent outside firm, “a step many other companies have taken”?

Too often, organizations lack a clear understanding of what is required to empower employees to come forward amid generally tenuous situations.

Creating a standard sexual harassment policy is not enough. From the initial report to the final action, there are key players that need to be able to execute their roles effectively. Any breakdown in the chain leads to the kind of scandals we’ve become accustomed to in the current landscape.

The first challenge for organizations is to convince employees to come forward. For that, companies need to truly empower employees. Only offering in-person reporting or the ubiquitous hotline falls short. Here are five facets paramount to empowering your employees:

A study published in February 2018 from the Society for Human Resource Management found that 76% of employees who said they were harassed in the last year didn’t report it.

Fear of retribution is a major concern. It’s consistently sighted as one of the main reasons why a victim doesn’t report sexual harassment or waits to come forward. And it remains one of the biggest hurdles to combating sexual harassment in the workplace—getting people to report misconduct in the first place.

Anonymity is crucial to creating a safe and secure method for reporting misconduct. An anonymous reporting system empowers employees to come forward with invaluable insights and information. Under the safety of anonymity, knowledge of who reported misconduct and any retaliation is greatly mitigated. It is critical for employees to be able to report anonymously.

In an environment of fear and reluctance, it is paramount to make the process as simple, straightforward and easy as possible. Even the smallest inconvenience can become a deterrent.

For example, language is one element often overlooked when it comes to sexual harassment and workplace response policies. In this situation, citing the company’s “working language” doesn’t cut it. In a response to the recent reforms taking place at the Nevada Gaming Commission, the Culinary Union 226 cited multi-language communications as a recommendation for an extensive sexual harassment policy. Just like they provided an English and Spanish version of their response to the Nevada Gaming Commission, an organization’s sexual harassment and corporate misconduct forms, policies, and reporting systems should be available in multiple languages per the needs of the workforce.

Sexual harassment and conduct policies are not a CYA, they need to be effective. How detailed is the policy? How easy is it to access? Is it available in multiple languages? Does the workforce know and understand it?

Language is only one example. The key is to know your audience—your people—and make the process as easy and seamless as possible for them. It allows for a wider accessibility and higher engagement but also cuts down on ambiguity and miscommunication. Organizations must meet employees where they are most comfortable if they are to get real and valuable insights.

The third element for empowering workers to blow the whistle is removing the on-site and/or in-person requirement. Even hotlines, while not as egregious, can create precarious situations for whistleblowers if someone were to overhear or eavesdrop. As mentioned in the first element, anonymity needs to be sacrosanct. It needs to be protected in order to protect your employees (and encourage them to come forward).

The default location in today’s technological society is digital. Technology allows for solutions that were not available in the past. Chat rooms enable anonymous communication with an HR department or representative. Systems can be accessed online from any device in any location. The result—a whistleblower is able to report form a location that is convenient and where they feel safe.

When the numbers show that less than half of victims actually report, companies must work against this tide of apathy by providing a safe process with easy access. Crucially, this means the ability to report anonymously and outside of the office. It’s a simple adjustment, take away the need for reporting on-site and in-person.

Data collection is the name of the game. First, employees need to feel safe and ready to report. Second, they need to be able to share their invaluable information including any supporting evidence of the alleged behavior. Along with a detailed description of the incident, this could include emails, text messages, voicemails and pictures. Dates, location and possible witnesses also need to be recorded and stored securely.

Because incidents and investigations can be complicated and ongoing, the collection process should allow for continued access, allowing whistleblowers to update the case with new information as it arises. The linchpin is anonymity and security needs to be protected throughout the process, for every interaction at every step.

Wells Fargo, Wynn Hotels, CBS, to name a few—one of the clear failure points in these situations is the workplace response. Once a report has been made, it is the responsibility of that organization to take appropriate action. A breakdown in following up with action compounds bad behavior. Once employees learn that their issues are not acted on or taken seriously, you’re back to where raising concerns feels futile and the cycle of silence continues.

Fox was aware of inappropriate behavior by its commentator Bill O’Reilly as early as 2002. In the years leading up to his ultimate dismissal and public scandal, the network apparently handed out settlements and non-disclosure agreements, and even pre-emptive defamation suits. Unfortunately, in many cases, the breakdown happens not in a failure to report, but in the company’s failure to address the concerns in a meaningful way.

Establishing an automated escalation path mitigates the potential for the company to ignore a report. In addition to tracking, monitoring and reporting on the case, automatic escalation ensures that the right people have clear visibility and action is taken.

In the same way that technology allows employees to upload data to a secure platform, the complainant should also be able to check on the status and track the progress of their case including any final action that is taken. Progress monitoring joined with automatic escalation creates a complete communication path, mitigating the culture of apathy in most organizations and reinforcing the importance of speaking up.

These simple steps are a concrete way for companies to ensure the safety of their employees as well as the health and integrity of their organization. Start today and take steps to empower your employees to share their insights.

Stay tuned! In the next post, we’ll talk about the role Human Resources plays in creating a healthy organizational culture and ecosystem. 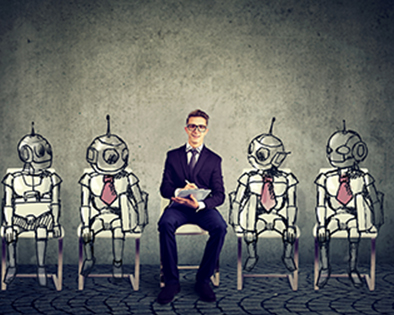 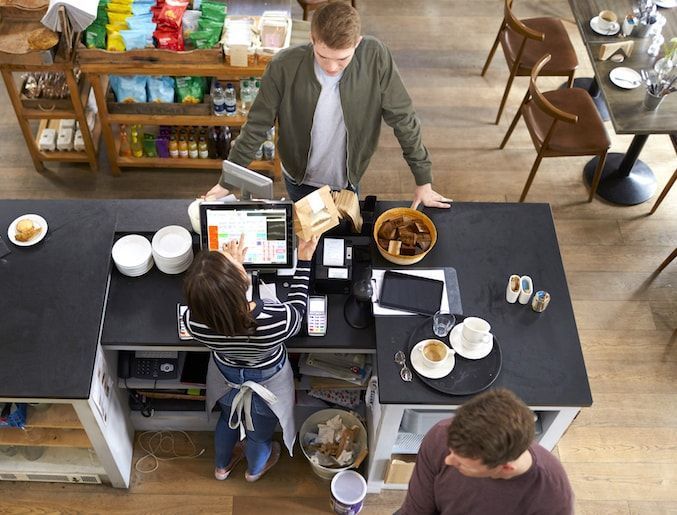