Why Personalization, not Gamification, Delivers the Best Market Research Experience

Is gamification the savior of market research or just an expensive gimmick? It’s fair to say there’s a lot of debate around its advantages and disadvantages. I wrote about gamification back in 2016, when it was first talked about as a way to banish survey fatigue, boost response rates, and send the quality of research insight through the roof. I’m not convinced it’s living up to that promise. It hasn’t become mainstream, and many critics have written it off entirely.

I’d argue that the lack of take-up doesn’t mean the bet on gamification is miscalculated. Instead, as a research tactic, it needs to be applied correctly. Gamification isn’t a magic wand that turns an uninteresting survey into an enthralling one. Your pumpkin of a survey will remain a pumpkin, not Cinderella’s beautiful coach! In fact, in many cases, a focus on design and personalization will deliver better results than gamification, as I explain in this blog.

The positives and negatives

Let’s start with the basics.

Gamification aims to make filling in surveys a more playful and engaging experience with the sole intention of boosting response rates. Who wouldn’t want to increase the depth and usefulness of research insight? However, as has become clear, gamification has its drawbacks:

Some of the issues with gamification are down to too many people seeing it as “turning the survey into a video game,” whereas it should be about playfulness and making it easy to draw insight out of respondents. Essentially, it has to fit the aim of every market research survey, which is to maximize engagement and results. I’d recommend you use it when:

So, if gamification isn’t the research holy grail what is? I’d argue that you need to focus more on design and personalization to drive engagement, using these seven techniques:

One of the biggest reasons for respondents dropping out of a survey is that they have no idea how much longer it will take. Therefore, show them where they are in the survey through a visible, graphical progress bar and give them a clear indication of completion time in the beginning. This minimizes drop-outs part way through and drives engagement.

Look at adding graphics where they add value to a survey rather than getting in the way. Overuse of graphics doesn’t just confuse respondents; it can actively cause drop-outs and damage reputation. Bear in mind that most people access surveys on smartphones, they probably don’t want to use up their finite data allowance downloading your highly graphical survey.

No-one likes completing a survey that is complex and difficult to get through. Use techniques such as slider bars and drag and drop to make filling in the survey easier, avoiding the need to type every answer in full. Again, this is good for smartphones and tablets.

Most surveys use responses to route people through the survey. But you can go further when it comes to personalization, using previous answers or data you have to change the wording of the questions you ask. This isn’t just about routing; it’s about drilling down to get more in-depth insight. For example, a commonly used approach for interactive questions in surveys on smartphones are things like, “You said you were thrilled with your new Apple iPhone, what is the number one reason for this?”

Today though, technology allows us to go even further than this. On-the-fly analysis of sentiments and themes contained in open-ended questions can give even more scope for drilling into a respondent’s thought processes, while still presenting a survey that allows the respondent to say what they want to say. Whether text analysis or bots is the underlying tech, surveys now have the potential to become more conversational.

Particularly when it comes to customers, you already have a great deal of information on them. So, while bearing in mind regulations such as the GDPR, don’t continually ask them where they live or what they recently bought if you have the data already available. It will speed up the survey from their point of view and avoid wasting their time entering duplicate information.

Most surveys include the option of randomizing answer lists, but you can go further in your design. Mix up question types as well so that you can avoid a run of similar questions – this could bore people and lead them to drop-out. Instead, use a combination of short and long questions so that respondents remain engaged and interested.

Work on gratification, not gamification. Give respondents the chance to see the final results at the end of the research and also use the power of social to let them tell their friends that they’ve completed the survey and encourage others to take part if that fits with your aims.

Gamification does have its uses but needs to be applied where such techniques deliver real value. And, it needs to be appropriately applied, rather than just sticking video game graphics on a standard survey and automatically expecting better results. I believe a better way forward is to focus on personalization and good design instead. This best practice approach will drive higher engagement and more in-depth insight, which can then be used to increase competitiveness, agility, and business success. 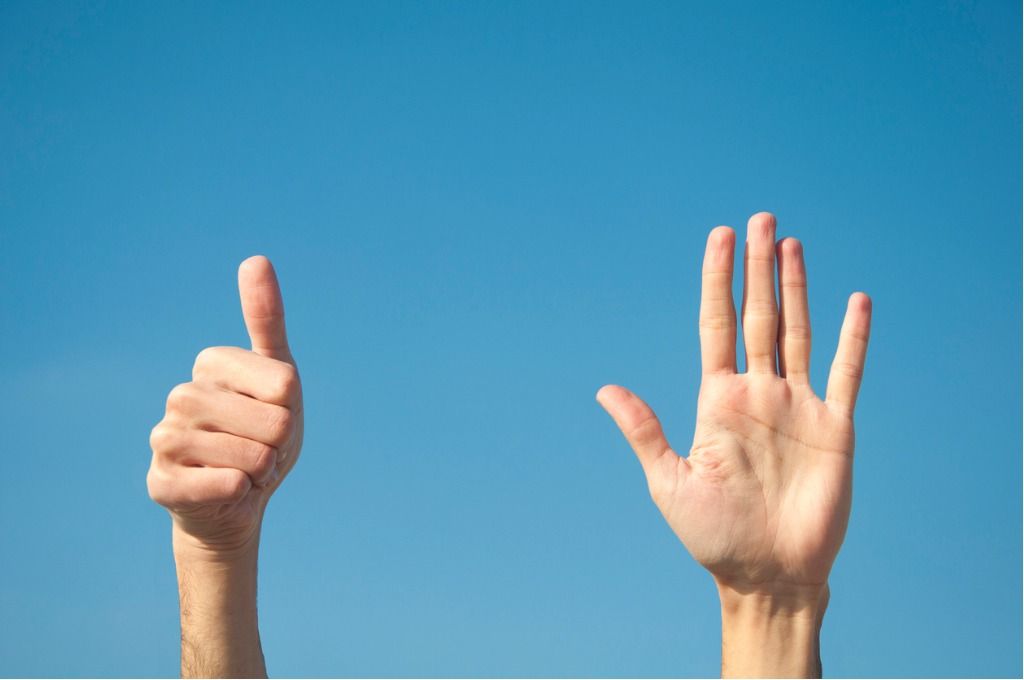 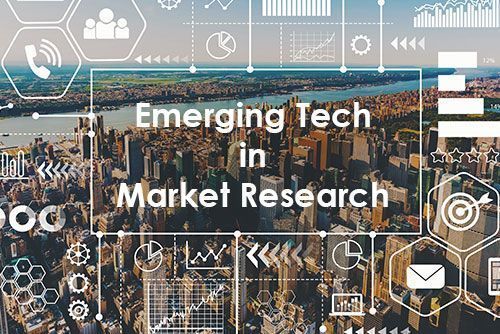 The roller coaster ride of emerging technology and market research 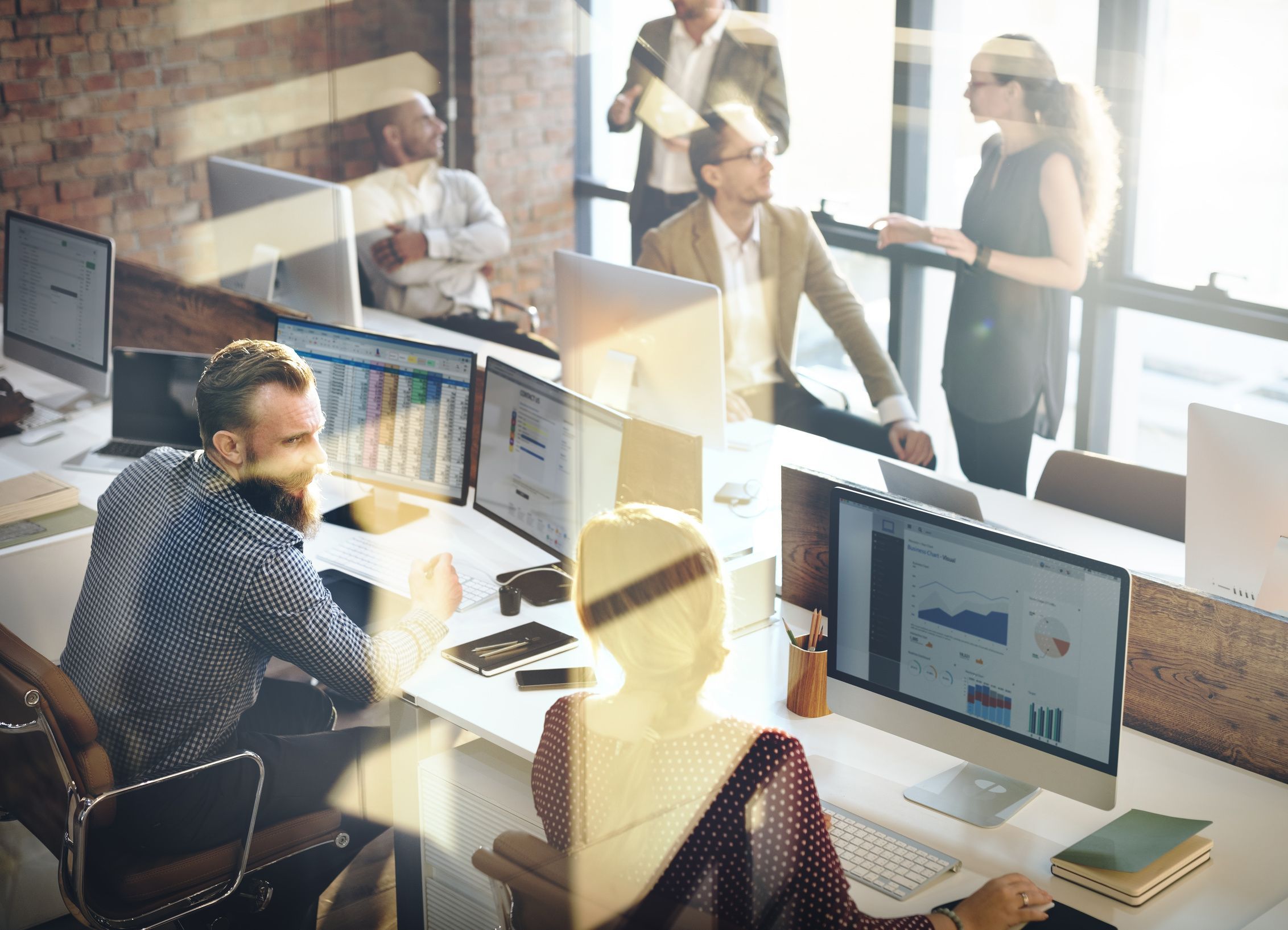