What the Fight Against Workplace Harassment Means for Executives:
True leaders protect their employees as well as their profits

144 countries have laws on sexual harassment. Despite this, the fight for a workplace free from discrimination and harassment continues to be an uphill battle.

In 2018, we find ourselves in the midst of a new cultural awakening. Women are making it known that there is still a lot of work to be done. Statistics show that 54% of American women have experienced “unwanted and inappropriate sexual advances” at some point in their lives, and 40 – 50% of women in European Union countries experience unwanted sexual advancements, physical contact or other forms of sexual harassment at their workplace.

The takedown of Harvey Weinstein and other men who at one point seemed untouchable opened the floodgates—globally. Britain’s Parliament saw the resignation of Defense Secretary Michael Fallon following sexual harassment allegations. Germany’s director and screenwriter Dieter Wedel is facing severe allegations of sexual assault. Even Sweden, considered “one of the most gender-equal countries in the world,” is under fire with sex scandals emanating from its Nobel Prize-awarding Swedish Academy. By the time this article is posted, there will probably be newer scandals and allegations to discuss, further highlighting the issues at hand. The conversation is at a fever pitch, and any industry that thinks itself untouchable is naive.

For executives, now is a critical time to listen and implement decisive strategies to drive change. Akin to the past failures in solely passing new legislation, simply updating your company’s sexual harassment and discrimination policies are not enough. A new series of sexual harassment training misses the mark (and point). Now is the time for business leaders and owners to take action in creating the type of professional culture that drives equality, accountability and trust. So, what can companies do to create meaningful change?

The #MeToo movement highlights one thing clearly: we have a voice and that voice demands more—and different—from all organizations and each other. Collectively, as individuals, groups and society, people have a voice and are ready and willing to share their stories. Companies should be eager to embrace this trend. When 80% of successful whistleblowers raised their concerns internally before turning to public methods, companies that ignore this kind of feedback are the ones that end up in the headlines.

Alternatively, companies that empower employees to make their voice heard gain a tremendous opportunity for insight. It’s not enough to simply collect data. C-suite executives and mid-level managers need to be able to look at that feedback and translate it into meaningful action. Employee feedback is a win-win for businesses and employees. It drives transparency, accountability and trust for employees, and it increases productivity and decreases risk for the company.

Leaders who have abused their positions of power are falling. In an age of communication and connectivity, abusers can no longer hide behind silence. With social media as a huge factor, the power dynamic has shifted. Leaders are, and should be, accountable to their employees and the communities they serve. Initiatives like anonymous whistleblower solutions make sure that issues can be raised without fear of retribution or retaliation. CEOs and business owners play a major role in setting the standard of their corporate culture. Pioneering these programs is good business. Deloitte in the WSJ Risk & Compliance Journal cited that C-suite support for whistleblower initiatives is being recognized as a key element of an effective enterprise-wide compliance program.

True leaders protect their employees as well as their profits. Those leaders that prioritize integrity will see employee retention rates and productivity rise while those that fail to live up to their responsibilities will reap the consequences.

Integrity and trust thrive when businesses prioritize employee feedback. It’s not enough to simply react. Companies should have systems in place to monitor and prevent instances of corruption, misconduct, and noncompliance. Utilizing employee feedback is one of the best ways to spot problems before they become a crisis. It goes beyond a policy; proactively creating change calls into question the culture in which we contribute and foster on a daily basis. The companies that take control of cultivating their culture will rise to the top.

Businesses need to think ahead and put the proper policies and systems in place that support a safe work environment. Companies need to find ways to evaluate and monitor the broad picture of the corporate culture while also being able to respond to specific instances at every level.

The good news for companies is that the technology and solutions exist to help make workplaces safer, more productive, and accountable. People are speaking, is your company listening?

Learn more about the Workplace Revolution in this infographic. 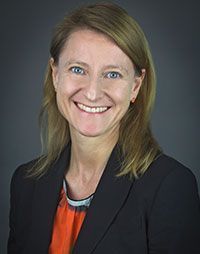 Sara Habberstad is a formidable attorney with more than 20 years of contract and legal experience in international enterprises. Contributing an impressive track-record of legal, risk management and compliance expertise, Sara serves as general counsel for Questback. She leads the legal, compliance and risk management functions for Questback’s operations spanning 19 countries. Sara’s passion for equality, transparency, accountability and compliance is second to none. She regularly contributes thought-leading pieces on executive leadership and enterprise operations focusing on governance, compliance, stakeholder relations and risk management.

Sara joined Questback in 2014. Prior to Questback, Sara held legal counsel positions at some of the world’s largest international companies. She was previously senior legal counsel at Siemens and contracts director at SAS Institute. Sara is an alumnus of the University of Oslo where she completed her Cand. Jur. 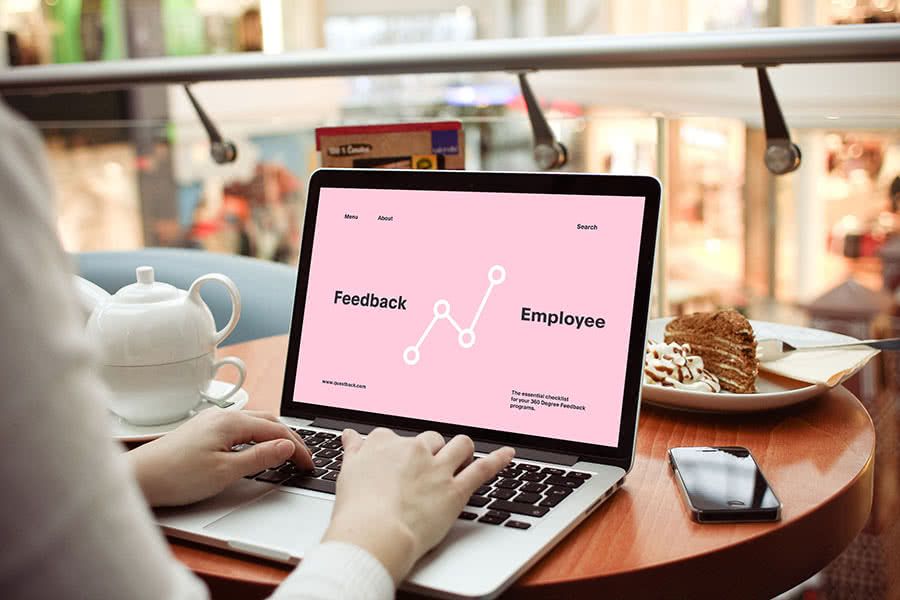 Checklist: How to Run a 360° Employee Engagement Program What is Agile Research? 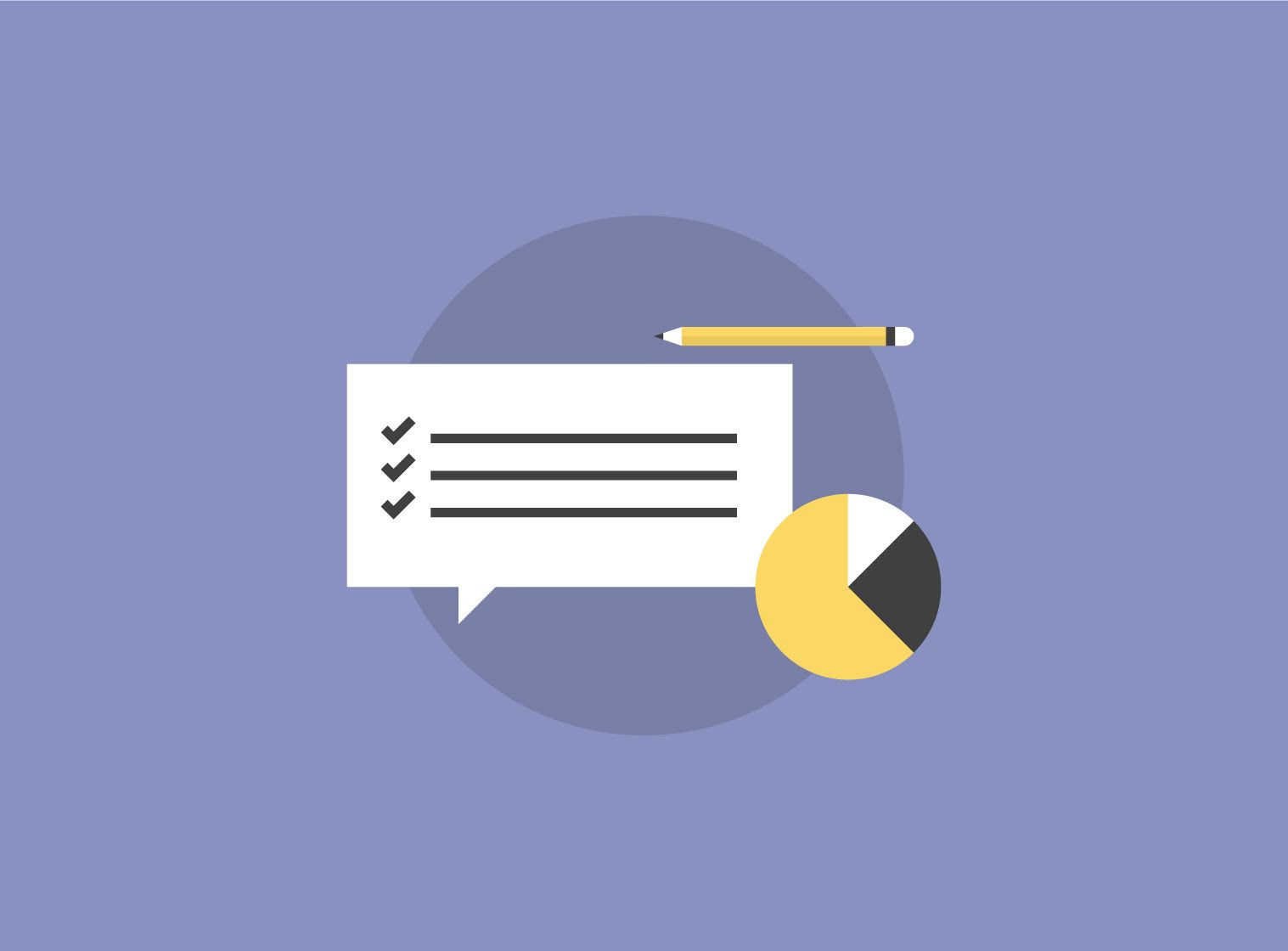 How to Make Your Post-Sales Survey a Success

This website uses cookies to improve your experience while you navigate through the website. Out of these, the cookies that are categorized as necessary are stored on your browser as they are essential for the working of basic functionalities of the website. We also use third-party cookies that help us analyze and understand how you use this website. These cookies will be stored in your browser only with your consent. You also have the option to opt-out of these cookies. But opting out of some of these cookies may affect your browsing experience.
Necessary Always Enabled

Performance cookies are used to understand and analyze the key performance indexes of the website which helps in delivering a better user experience for the visitors.

Analytical cookies are used to understand how visitors interact with the website. These cookies help provide information on metrics the number of visitors, bounce rate, traffic source, etc.

Advertisement cookies are used to provide visitors with relevant ads and marketing campaigns. These cookies track visitors across websites and collect information to provide customized ads.

Other uncategorized cookies are those that are being analyzed and have not been classified into a category as yet.