After Uber’s Susan Fowler scandal and Google’s recent controversial memo, many companies are tiptoeing around their employees, perhaps more than they had in the past.

Fear of the unknown, however, is not an excuse to be passive. If anything, Uber and Google’s examples should prompt companies to pay more attention to their employees and actively give them a voice. This means inviting and gathering their insight on a continuous, action-oriented basis, not just through annual questionnaires. By engaging with employees in this way — retrieving their raw and honest sentiment — companies can do their best to avoid scandals, implement policy and procedural changes more successfully and ensure operational execution is aligned with overall business strategies.

For companies who have either yet to implement employee feedback, are relatively new to the process, or ready to rethink their approach, you can turn this fear into an opportunity to transform your team. Implementing feedback will allow you to reap rewards in two areas: employee morale as well as a positive impact on the bottom line. Here’s my short survival guide to get you started on the journey:

There is an increased focus on a chief officer role focused on people (beyond HR) similar to newly minted Chief Experience Officers (CXOs) and Chief People Officers (CPOs). Though the concept is certainly “out there” for some companies, an officer focused on gathering intelligence from those closest to how your business operates – employees and customers – is a must-have. If feedback and insights from employees and customers are the responsibility of one person, rather than multiple departments, a cohesive and often more insightful view of data is created. When they are owned separately, each party only has a portion of the information.

One relatively new position of note is the Chief Feedback Officer. This position represents customer and employee insights and sits at the table to show everyone feedback is essential. By analyzing continuous and actionable human data, the Chief Feedback Officer will unearth an often known but underutilized fact: Enterprise organizations that can visualize and manage the link between customer experience and employee engagement see increased productivity, higher employee performance, and significant improvements in business.

If employees do not perceive their feedback as valued, they are not going to be motivated to provide it. Many companies claim employee feedback to be valuable, yet the only feedback they request is through annual questionnaires. These surveys are an outdated, one-way interaction and further disconnect feedback and action. How motivated would you be to fill one out?

To prove to employees that their voices are cherished, you must utilize the feedback they give. One way to do this is through frequent, specific and strategic pulses, not just a general annual survey. Pulses provide the opportunity to correct the course before you veer too far thanks to their frequency. Surveys need to be intentional; not asking the right questions will result in information without action. Having a best friend at work does not translate to strategy and therefore doesn’t yield action. However, positioning questions like, “Do you understand your contribution to company goals?” has clear alignment and can yield action. Ask employees about potential changes in procedure and provide updates if they’re implemented. For example, rather than blindly introducing a new uniform, first, ask employees what features they would like. Perhaps the blazers worn by flight attendants are too thick and are causing employees to overheat in the cabin’s close quarters; in turn, this leads to a lack of energy, potential exhaustion, and directly impacts business through the level of service provided. With this knowledge, an airline can be sure to use lighter fabric in its new uniform and demonstrate to employees that their feedback is utilized. The more often a company acts on feedback, the more eager employees will be to speak up.

Part of running a company is inevitably experiencing challenges. While some fall further than others, you can always learn from your mistakes. Small failures should be celebrated as they prevent larger, more severe incidents.

Take Uber, for example. After Susan Fowler blew the whistle and published her candid blog post, Uber had a large mistake on its hands. Uber had no choice but to take the hint and has since been wracking its brain for a solution. Sure, the problem expanded well beyond workplace misconduct, but it was an employee’s voice that kick-started the effort. Further, Susan’s initial complaints should have been addressed. Her voice should have been heard.

Your failures probably (and hopefully) won’t be as monumental as Uber’s, but that doesn’t make them any less important. And since the employee feedback process won’t go perfectly, you must be prepared to handle any mistakes. Redefine failure as an opportunity to try something new, work hard so that your team isn’t afraid to slip, and most importantly, don’t sweep mistakes under the rug. Make them visible and make them valuable. 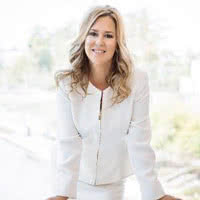 An exceptional executive woman in technology, Carol Lee was voted as one of the Top 150 Most Powerful Women in New Zealand. Carol Lee joined Questback on the foundation of an esteemed career including 23 years of leadership at IBM, SAP, SAS, and Oracle. She has assisted numerous Forbes 1000 enterprises to solve their toughest challenges in innovation, business intelligence, human capital management, and advanced analytics. 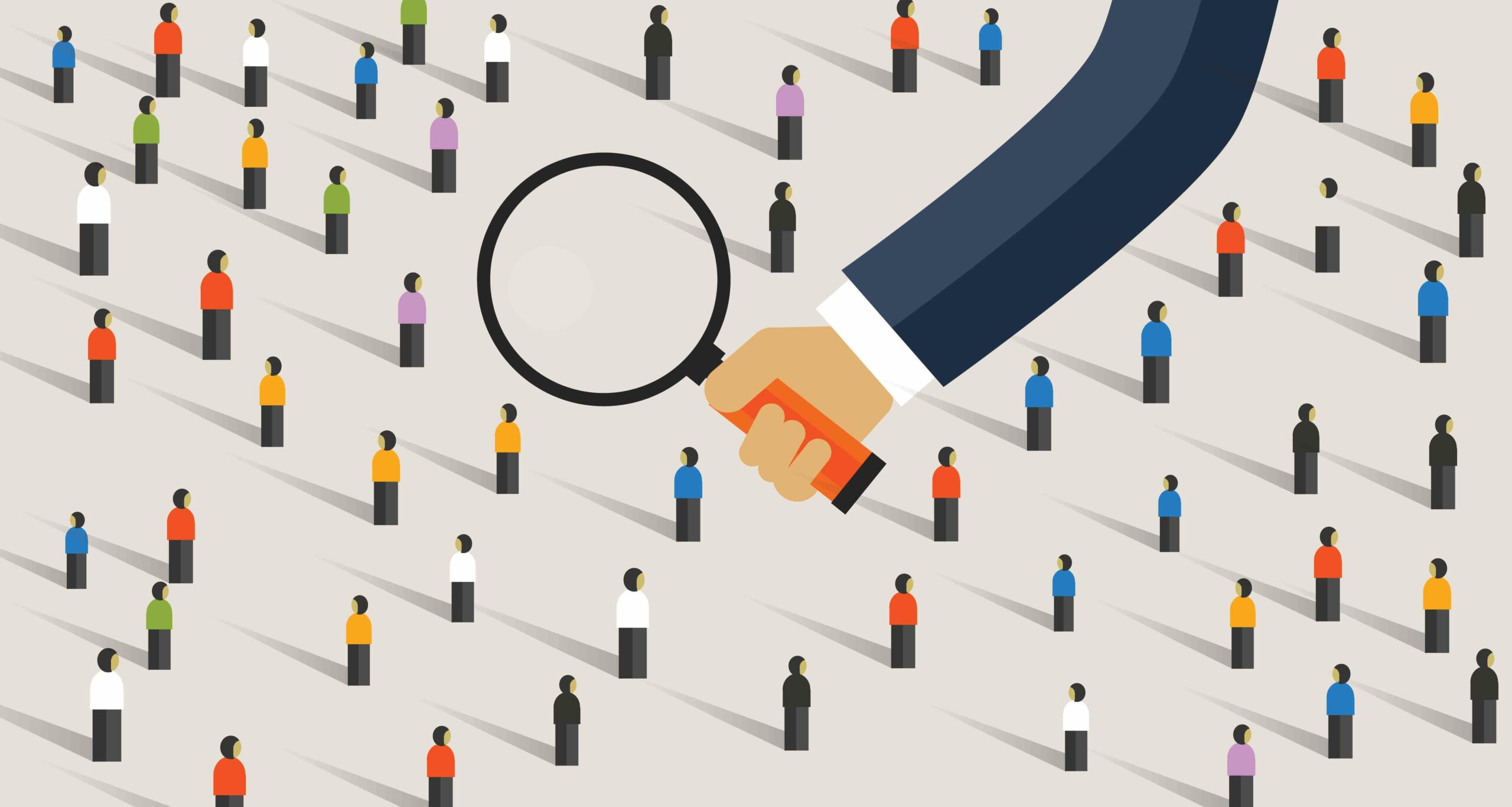 How to Make Your Post-Sales Survey a Success

This website uses cookies to improve your experience while you navigate through the website. Out of these, the cookies that are categorized as necessary are stored on your browser as they are essential for the working of basic functionalities of the website. We also use third-party cookies that help us analyze and understand how you use this website. These cookies will be stored in your browser only with your consent. You also have the option to opt-out of these cookies. But opting out of some of these cookies may affect your browsing experience.
Necessary Always Enabled
Necessary cookies are absolutely essential for the website to function properly. These cookies ensure basic functionalities and security features of the website, anonymously.
Functional
Functional cookies help to perform certain functionalities like sharing the content of the website on social media platforms, collect feedbacks, and other third-party features.
Performance
Performance cookies are used to understand and analyze the key performance indexes of the website which helps in delivering a better user experience for the visitors.
Analytics
Analytical cookies are used to understand how visitors interact with the website. These cookies help provide information on metrics the number of visitors, bounce rate, traffic source, etc.
Advertisement
Advertisement cookies are used to provide visitors with relevant ads and marketing campaigns. These cookies track visitors across websites and collect information to provide customized ads.
Others
Other uncategorized cookies are those that are being analyzed and have not been classified into a category as yet.
Save & Accept