A brief history of the Net Promoter Score 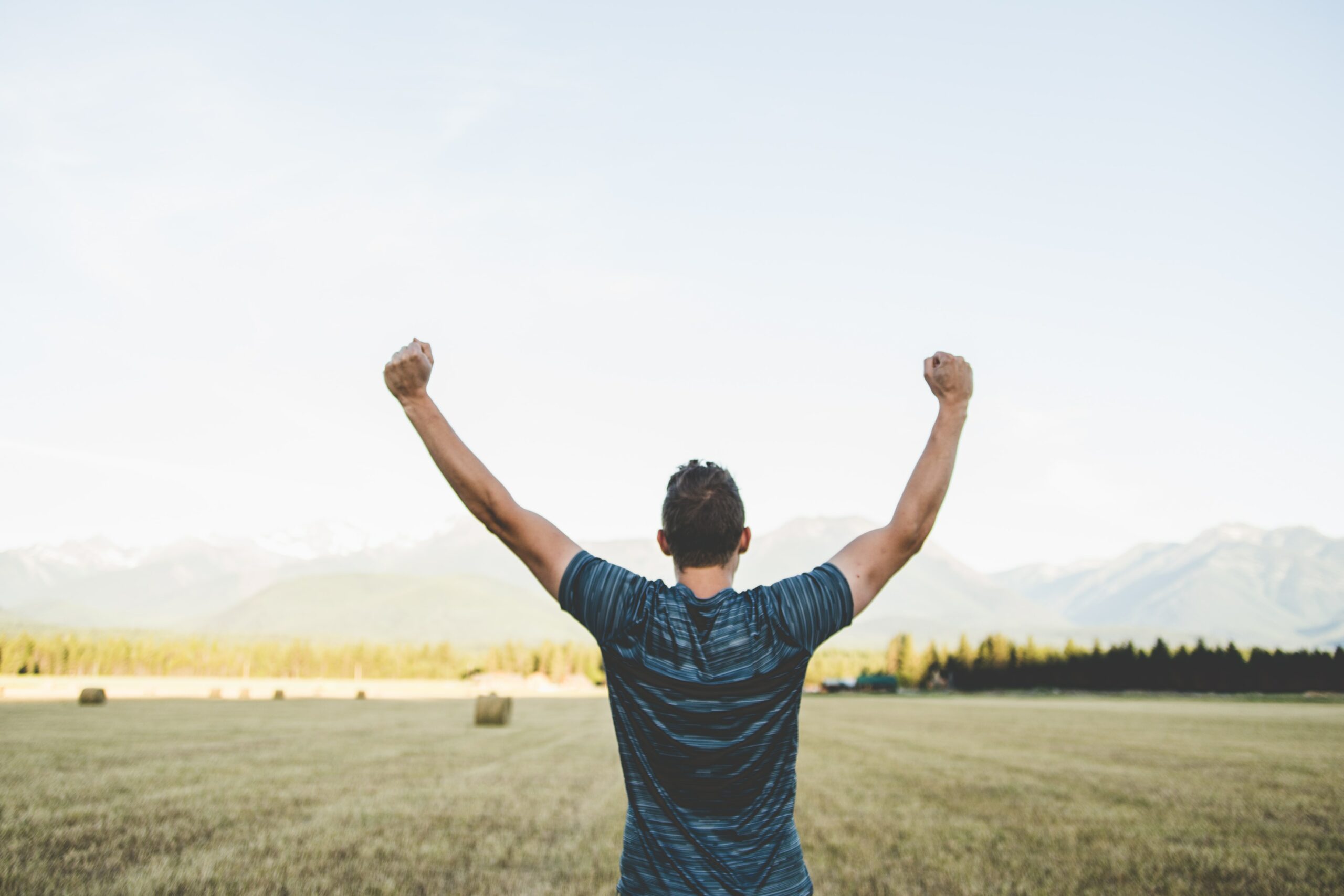 Net Promoter Score. You’ve probably heard the term before, maybe you’ve seen the abbreviation “NPS” in a blog post or fiscal report. The Net Promoter Score is a popular Customer Experience Metric used by most successful businesses, all over the world. NPS helps companies track and increase the number of customers who are the most important for a company’s success; the customer that recommends the company to his or her friends or colleagues.

Would you recommend this to a friend?

In short, the NPS system asks customers how likely they are to recommend the company to a friend or relative. This is a very simple question that most of us have answered ourselves, whether it be in customer surveys online or in targeted NPS-questionnaires.

In most NPS surveys the follow-up question is something along the lines of “Why did you choose this score?”. Here the customer gets a chance to describe what it is that makes them a Promoter (someone who answered 9 or 10) or a Detractor (someone who answered 0 to 6). By analyzing and reviewing these responses, a company can learn what makes their customers want to come back as well as what drives them away.

Where did NPS come from?

NPS as a proprietary instrument to measure customer loyalty dates back to 2001. This is when Fred Reichheld of Bain & Company formulated this question that blew many of the older systems out of the water. The company and Reichheld had been developing customer surveys for years and wanted to find a way to administer a quick survey to thousands of respondents that would yield results that were easy to understand and use for real company improvement.

Later on Reichheld promoted the NPS system in a now famous 2002 Harvard Business Review article entitled “The One Number You Need To Grow“. The article tells Reichheld’s story of how companies used to spend lots of money and resources on complex tools to assess customer satisfaction, but how these same tools failed to generate useful statistics. Most customer surveys results up to this point were disregarded by stakeholders and CEO’s because they were complex, hard to analyse and not clearly connected to the overall company goals.

Reichheld spent two years doing research to find a way to replace the complicated and ambiguous customer surveys with something easier and something that showed actual, useful results. It turned out that a single question could replace the old surveys and still serve as a tool for company growth.

Instead of directly focusing on customers satisfaction or loyalty, the trick was to probe the customers willingness to recommend a product or service to someone they know. This willingness to refer a friend or relative proved itself to be a superior way to measure a customer’s real sentiment towards a company or product.

The simple question “How likely are you to recommend this company to a friend or relative?” replaced the long and arduous customers surveys of old and provided companies with a measurable that directly correlated to company growth. Net Promoter Score has since grown in popularity and today more than half of the Fortune 1000 use some version of NPS to promote company growth and in more cases than not, it works brilliantly. 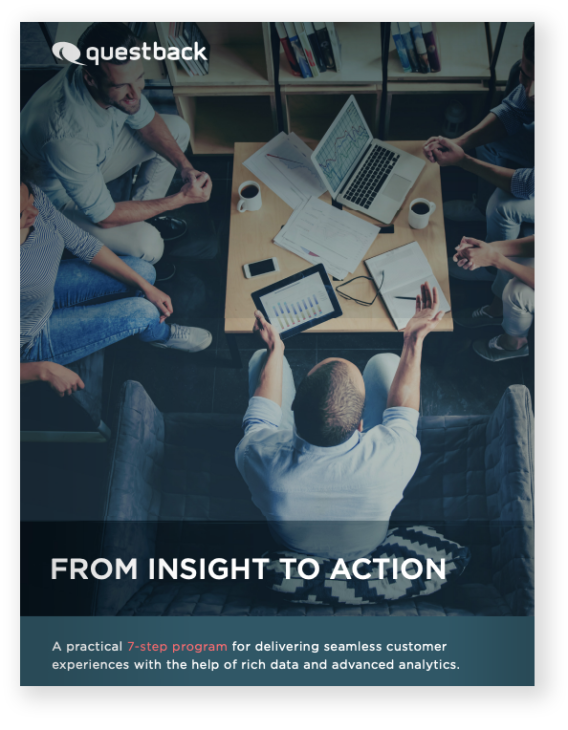 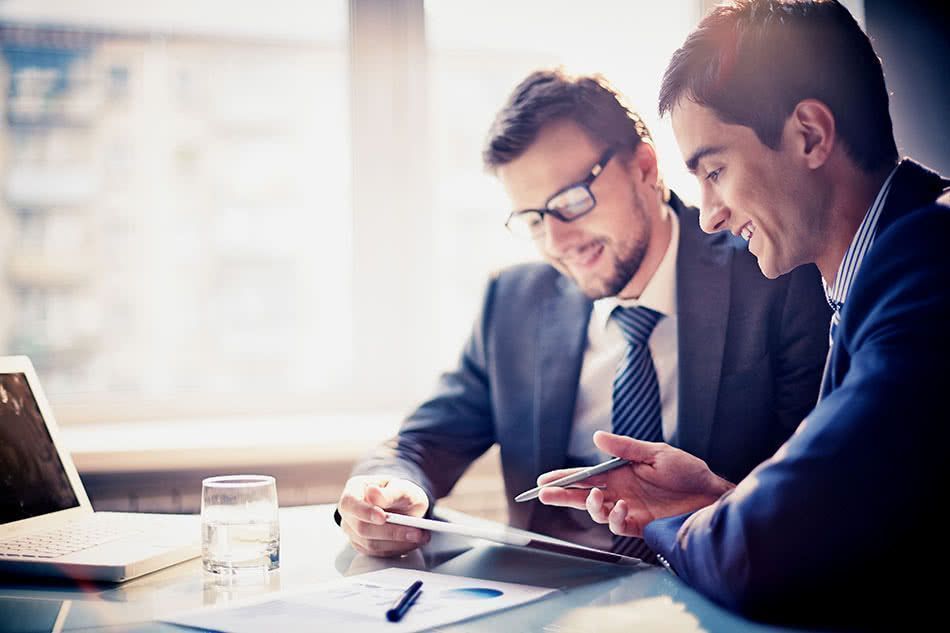 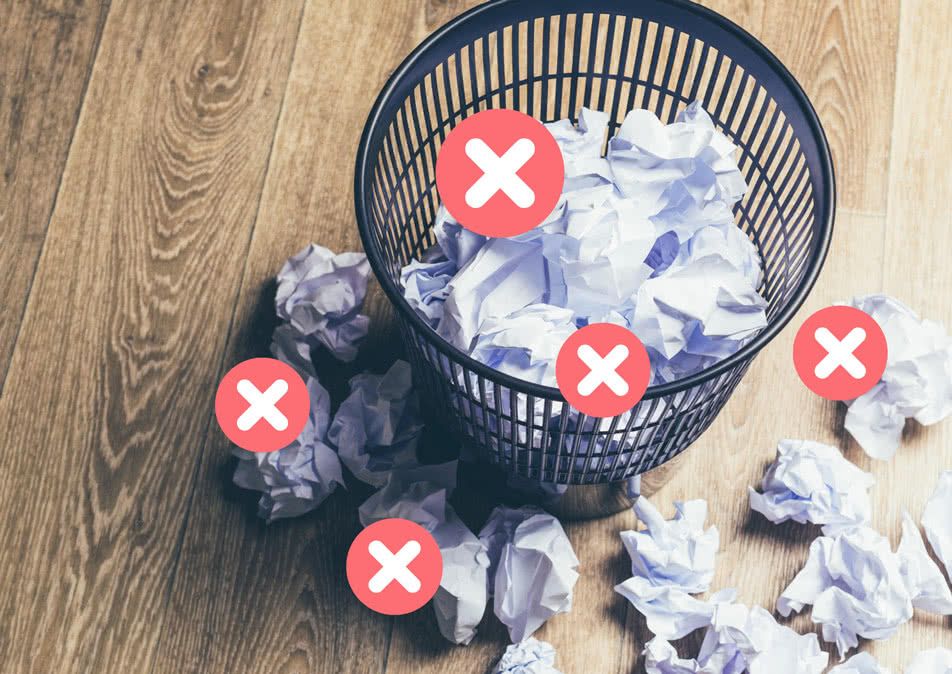 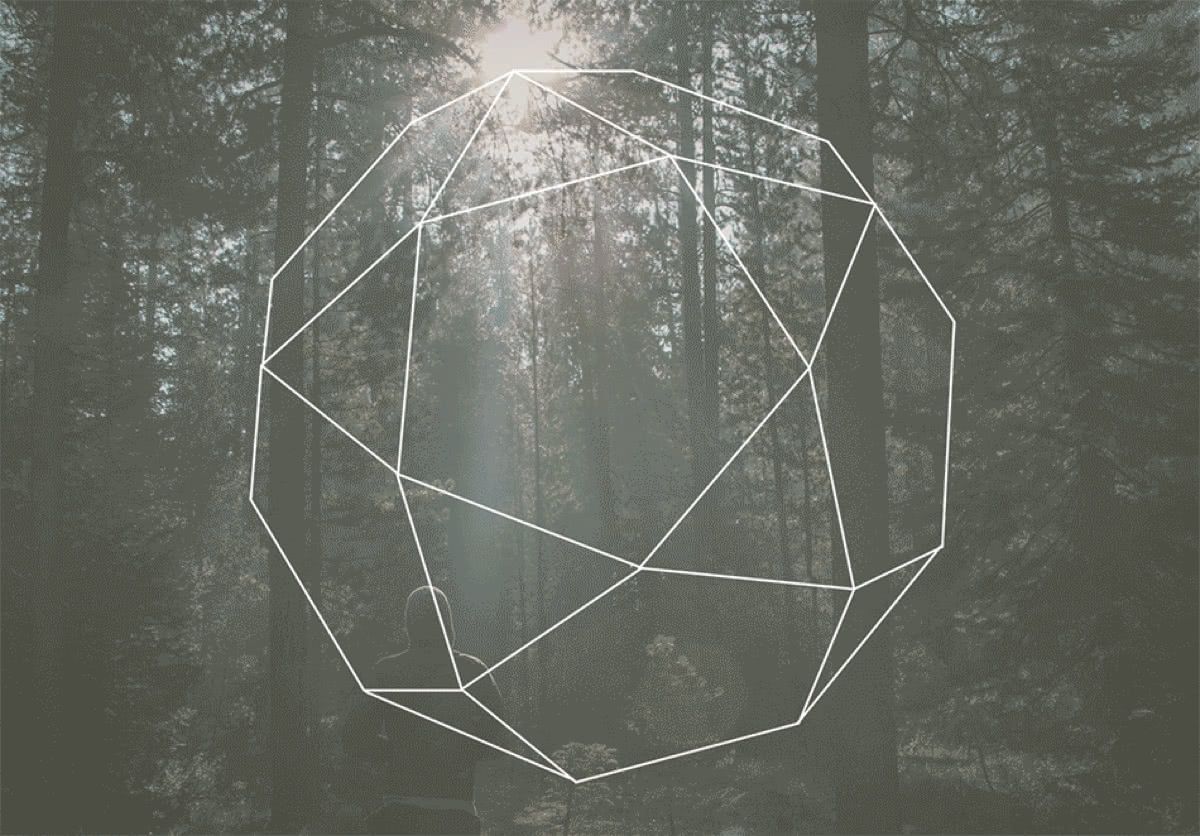 Please download your resource here:
A brief history of the Net Promoter Score