In 2011 the National Agency for Education in Sweden published a report called Evaluation of different methods against bullying that clearly showed that the most common methods to stop bullying weren’t effective enough. In addition to the ineffectiveness of the programs, sharp criticism was directed at the buddy-system activities known as “peer support activities”. Another issue that was addressed was the passive integration of ready-to-use programs in the efforts to stop bullying, programs that were common sights all over Sweden and also in Gävle.

After having read the article, Education Gävle got in touch with professor Peter Gill at the University of Gävle (HIG). He was one of the seven people that wrote the report for the National Agency for Education in Sweden and he was also a member of Crime prevention in Gävle (BIG). A discussion was held to try to use the latest research and make targeted efforts against bullying at the schools in Gävle.

After these discussions were held a cooperation between The University of Gävle and BIG were established and the ”Gävle Model” was created. To be able to measure the efforts and find and identify bullying on a classroom level (participating students’ identities were kept hidden), the group chose to use Questback. The same template for mapping was kept that had been used in a previous national survey, to make the results compatible and comparable with other surveys around the country. 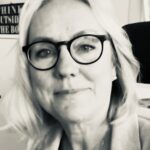 ”Before we started using the Gävle Model, I was pretty sure that we knew what was going on. but I see now, looking back, that we didn’t really have a long term handle of the situation. Today, on the other hand, we have a great insight into our continued work against bullying”

The presence of bullying in Gävle was around the same levels as the rest of the country (8.1%) before the Gävle Model was put into place. One of the challenges that faced the group was that research had shown that bullies tend to change their victims, if and when the current bullying was stopped. Another challenge was the fact that every year schools had an influx of new children, so any efforts made in a particular year might have not had any effect in the year that followed. 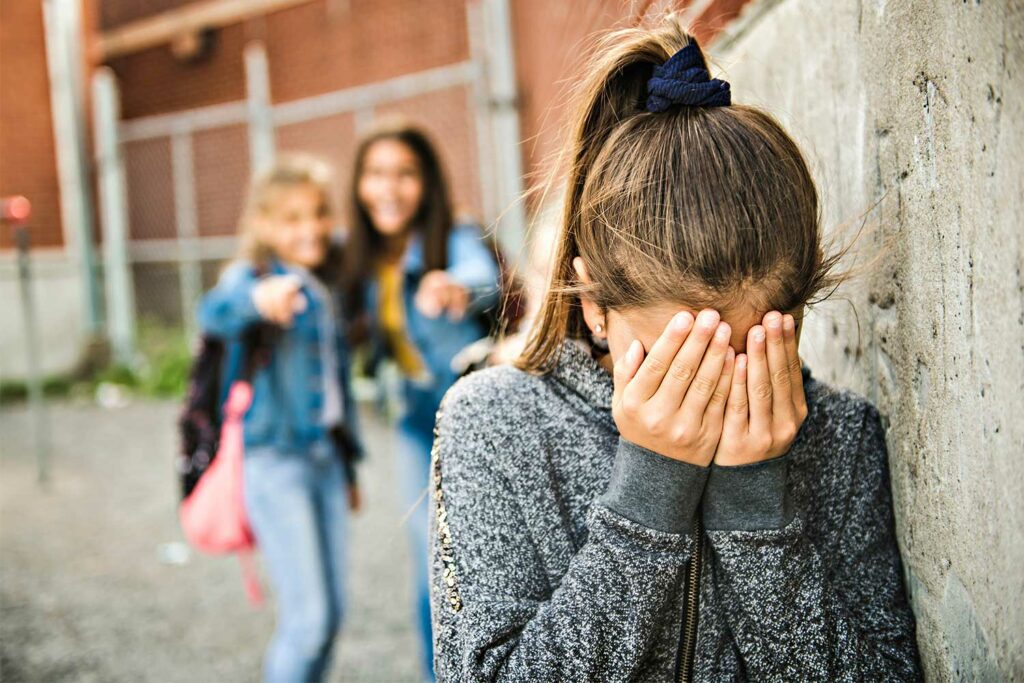 Every semester, once in the fall and once in the spring, a big survey is sent out to the students at the schools. It has become a point of pride for the teachers to have 100% participation in each of the classrooms, says Bo-Erik Simonsson, quality development and head of the regular safety surveys in Gävle.

The anonymous student survey helps the schools get a safety index that contains information like “Your school has X students that most likely are being bullied”. The results help the schools identify areas and times that have a higher risk of bullying, information that can be used in future prevention efforts.

Survey results are broken down to a classroom level enabling teachers to get real facts about how many of their students have been victims of bullying. The results are followed up by multiple bodies of the school faculty and student groups. The employees have meetings in the following groups: management, workgroups, safety-team, student council and class council. Every group gets to provide input and help plan the efforts that need to be made.

”The Gävle Model raised the engagement levels of our employees since we were able to systematically measure their efforts and results that followed have been improved exponentially. Previous methods were more based in “getting a feel” for how effective they were, but now, using Questback, we could collect actual real data that justified using certain methods against bullying over others”

The Gävle model has four parts

First, every report of bullying gets investigated and there is a clear structure from the report, to investigation to follow-up. The evaluations are made twice a year, but the safety teams have weekly meetings to go through every report that has been made through the whistle-blower feature in Questback.

If the numbers are going in the wrong direction, the efforts made are analyzed regularly to find different solutions. If, for instance, a lot of the bullying happens during lunch breaks on Wednesdays, the school can actively increase the number of adults in the areas or organize activities that have a positive effect, says assistant principal Johan Björck at Solängsskolan.

“If a particular student is bullying multiple other students, the school can put in efforts to have more adults around the student during breaks.”

2: Awareness and a shared common strategy

A key to this is mandatory training for new employees and to work across classroom borders. At the start of every term, the safety team briefs the team of educators of the latest results from surveys and what efforts have been made. New employees also get a full day’s training in how the Gävle Model works.

To successfully have a positive climate at school, a lot of activities are arranged, with the purpose of increasing happiness among students. Teachers are assigned to oversee breaks and have a high engagement while taking full responsibility for their duties during student breaks. This shows the students that there are adults around them and that they can be trusted.

To make the students be more involved, the school needs to have class councils, student councils and activities that the students themselves organize. These could be in the form of football tournaments to dance competitions.

The number of bully-victims in Gävle is down to 5.2%, a 40% decrease since the Gävle Model was started. This is 41% better than the national average. Meanwhile, surveys have shown that bullying in Swedish schools has become more common over the last 10 years. A report from Friends shows that one-fourth of every student in 4th to 9th grade say that they have been offended by other students in the past year.

Katarina Jonsson says that the number of bullied students at Sörbyskolan in 2013/2014 was between 7.6 and 12% but with the latest long-term efforts, that number was down at 1.5% in 2021. We are proud of the improvements but we strive to get that number down to zero. She goes on to say that when results from the yearly surveys are in, she encourages her faculty to read through the reports. They then follow this up by analyzing the results on a class, age and school level. This is where we can identify high-risk areas. There might be a particular location where students feel unsafe or a specific slur that’s being heard around the school. If this is the case, we create plans of action and organize activities at different levels.

Johan Björck confirms the improvements. “I’ve been here for four years and we have had a slow but steady trend in the right direction. This means that what we are doing is good and we’re getting closer to good results. We put in extra effort when the students are young and see improvements in the children that we are convinced will follow them up to 4th-6th grade.”

”Today, we use structure-based efforts against bullying. We diligently inform each other about reports from students. Every week the different faculty groups have meetings where we share any reports that have been made during the year. This way, the teachers can be aware of who is bullying and who is getting bullied.”

The fact that a school is participating in the Gävle Model is, of course, not a guarantee that bullying isn’t happening at the school. But the schools in the program have better conditions to prevent bullying since they are aware of the latest research in the field and what the law demands of them. They get long-term support in their efforts thanks to the yearly surveys, opportunities to network with other schools and have the support of school management. The Gävle Model is a form of systematic improvement of quality based on the schools’ values. The schools that are participating in the Gävle Model have to prioritize the efforts and make the program a natural part of everyday school work. If the schools follow this model, the leaders of the program are convinced that they can minimize the number of students that end up in the terrible situation of being a victim of bullying.

“We have the tools, we know what needs to be done, all we have to do is keep at it and motivate of faculty to continue working”

Can the Gävle model be implemented in other municipalities or at independent schools?

When the Gävle Model was created in a cooperative effort by the University in Gävle, Education in Gävle and the Crime prevention unit in Gävle, the program was based on the conditions that existed in Gävle municipality. Bo-Erik is of the opinion that other municipalities should have the same mentality if they want to implement the Gävle Model in their schools. Every municipality should, however, find their own ways of working with its issues. Using the Gävle Model as inspiration is probably a good idea, but copying the program completely might not work at all.

The Gävle model keeps getting better

The European Crime Prevention Award (ECPA) is a yearly award in every country in the European Union. The winners in each country then compete against each other. In 2021 the theme for the award was “bullying and violence among minors (both online and offline)”. BRÅ chose the Gävle Model as the Swedish winner of the award, which meant that the program was able to compete and get exposure, on an international level. The jury motivated the award by stating that the program consists of a number of efforts that work, according to studies, and that each individual school tailor their own efforts based on the local needs. Another success for the Gävle Model in 2021 was that The Swedish Research Council has published the long-term and systematic efforts against bullying in the program for others to read about and learn from. This has been possible through a four-year research project where Gävle municipality, the University in Gävle and Linköping University worked together.

The project has two purposes. The first is to evaluate how the school and classroom environments are connected to offensive behaviour among the students and bullying over time. The second is to study how the environment at school and being a victim of bullying affects the students’ engagement in their studies over time.

”Everyone knows what’s going on and what efforts need to be made; there’s a systematic structure” 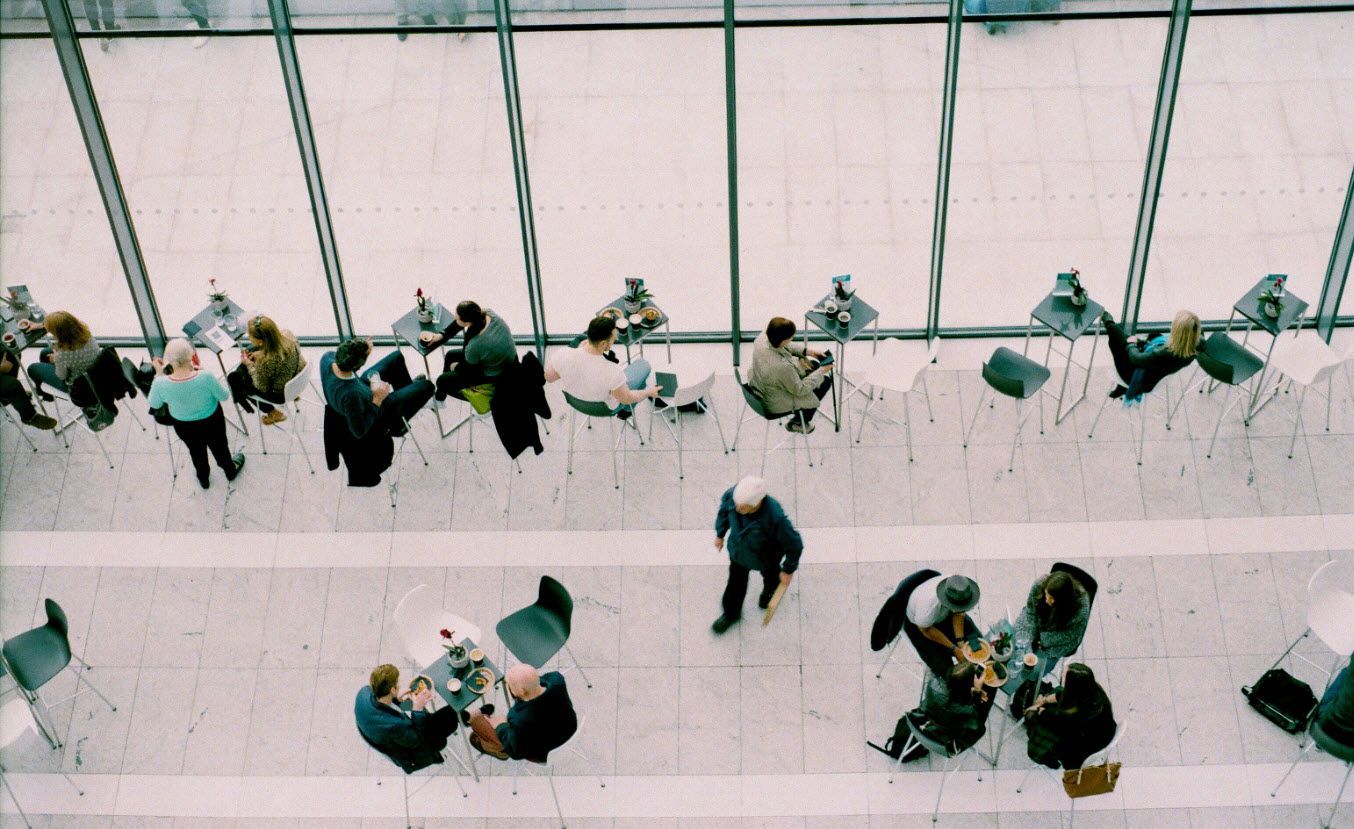 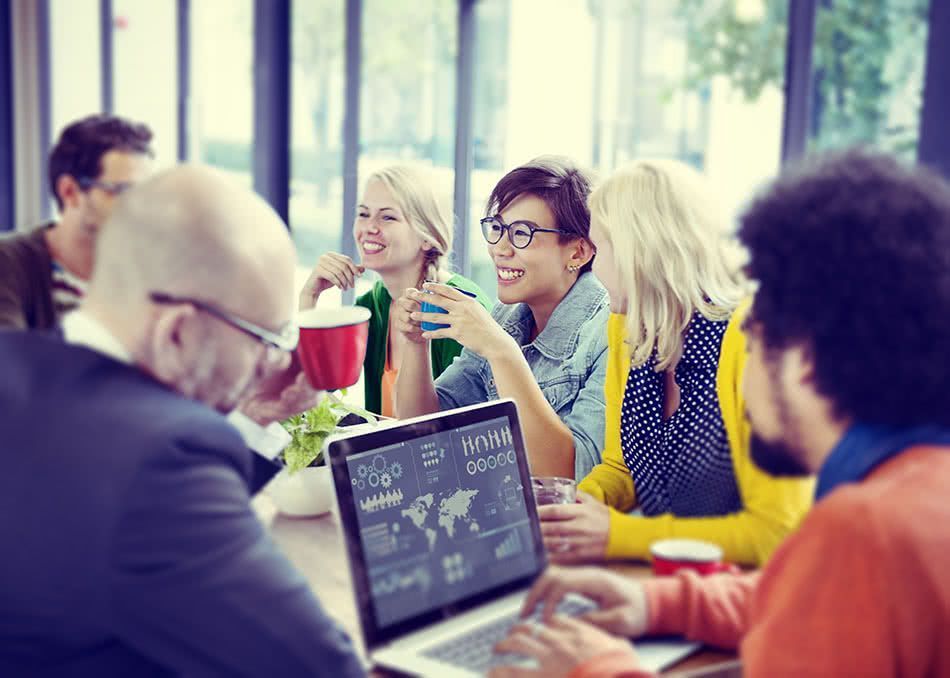 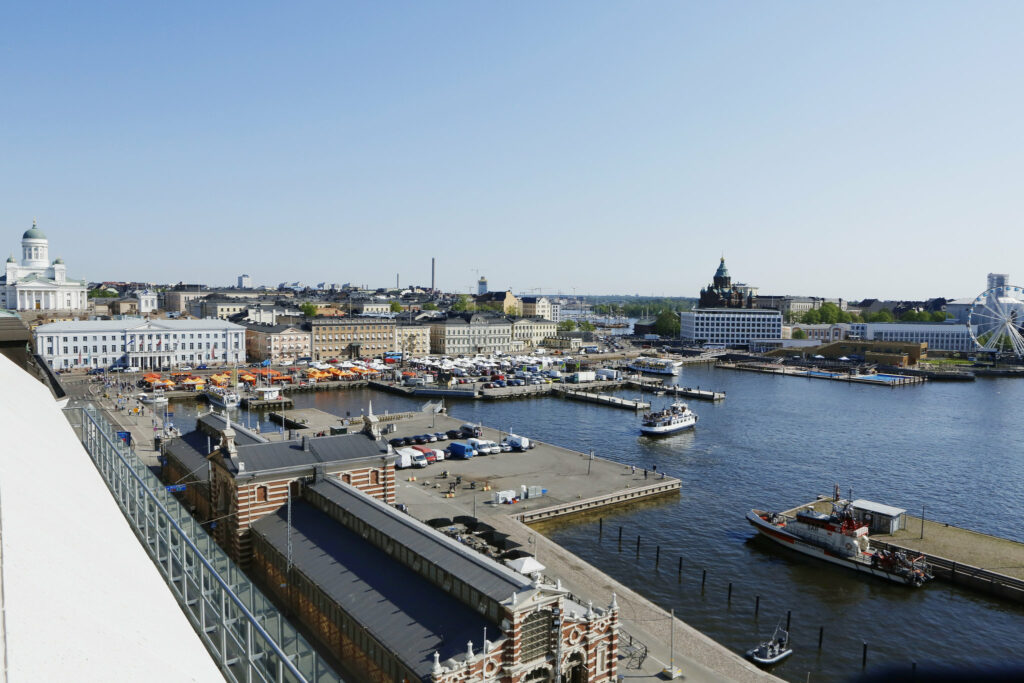