How Will Brexit Impact On Health And Social Care Sectors?

The uncertainties arising from Brexit, and what it will mean for the UK’s Health and Social Care sector, were a hot topic at the 2016 Annual HPMA UK Conference & Exhibition in Cardiff, Wales last week. Given that approximately 5% of NHS employees are from the EU and that 144,000 EU citizens work in the wider health and social care sector in England, the impact on staffing levels is potentially large.

As part of the conference, Danny Mortimer, the Chief Executive of NHS Employers led a panel discussion entitled Leading people through change: Brexit. He set out the objectives of the “Cavendish Coalition”, an organisation bringing together 31 statutory and non-statutory health and social care players across the United Kingdom including the British Medical Association, Royal College of Nursing, Care England, UK Home Care Association, Skills for Care, Unison and others. Their common goal is to ensure a continued domestic and international pipeline of talent in health and social care sector.

Following Brexit, the likely ending of the principle of free movement enshrined in EU law, and the ensuing review of migration and employment rules relating to EU nationals could negatively impact the inward flow of talent entering the sector at a time where supply is already struggling to meet demand.

During the Conservative Party Conference, The Secretary of State for Health Jeremy Hunt announced funding to increase the numbers of home grown doctors. Mr Hunt has stated that, while the contribution of foreign staff is greatly valued, the UK must work towards self-sufficiency in the workforce going forward. Mortimer urged the assembled HPMA members to “ask the politicians to make sense of these conflicting narratives” and to influence the debate with their Local Authorities, local MPs and MEPs.

In respect of nursing, Mortimer also highlighted the gap between the rhetoric and the data:

“Global evidence would suggest that developed countries do not have self-sufficiency. For example, the OECD average for the overseas supply of nurses is 15%. It happens to be higher than this in the UK at the moment, but we are still lower than Australia, New Zealand and Canada. There is a global problem about the availability of nurses.”

Focus for the future

While the Cavendish Coalition does not seek to question the outcome of the Brexit vote, it has agreed three areas of focus:

The Cavendish Coalition is commissioning in-depth economic analysis of the labour market to support its presentations to the Migration Advisory Committee, the body that advises the Home Office and Downing Street on immigration policy. To support this, HPMA members were asked to deliver “regular intelligence” on what is happening on the ground in health and social care. You can follow the conversation on Twitter at #CavendishCoalition

In the increasingly heated debate on migrant workers, NHS Employers launched a successful social media campaign under the hashtag #LoveourEUstaff.

Udara Ranasinghe, of the legal firm DACBeachcroft suggested following the lead of other sectors and explicitly explaining the legal position to EU national staff:

“By the Home Office’s own research, 80% of EU nationals already resident and working in the UK will not be affected by plans to change immigration laws and that is because they already qualify under the existing rules for UK residency or for citizenship.”

Simply put, an EU national who has worked in the UK for five years qualifies for leave to remain, and after six years may qualify for citizenship should they wish to explore that option.

The uncertainty around talent comes against the backdrop of worsening public spending projections following the Brexit vote. The Institute of Fiscal Studies has sought, in its latest analysis, to quantify how hard the hit to public spending will be given the expected lower economic growth post Brexit. It is likely austerity measures will be in place well beyond 2020, the lower tax take far outweighing any saving from EU budget contributions. This will impact any potential funding increases for health and social care, and consequently budgets for staff.

Whatever the final form of Brexit it demonstrates the importance of engaging and retaining staff for health and social care organisations. Listening to employees, acting on their feedback and using their insight to change and innovate is vital to a successful NHS.

Find out how Northern Devon Healthcare NHS Trust is working with Questback to increase engagement through its innovative Staff Voice online community. 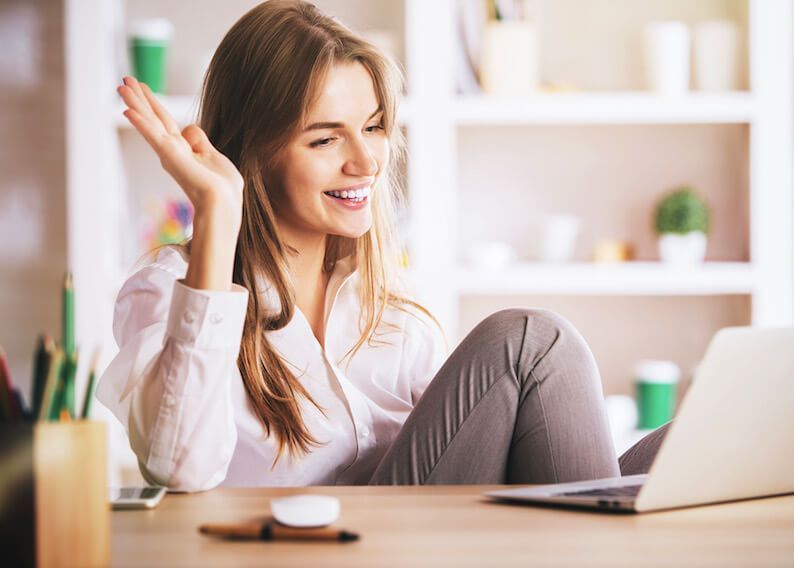 Reducing Survey Fatigue In Your Business 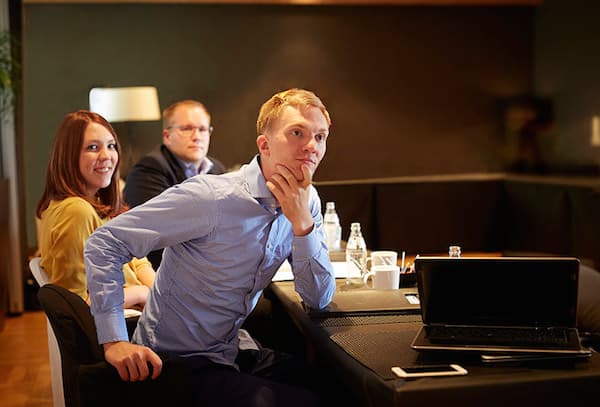 5 Key Challenges For Market Researchers – And How To Overcome Them