In recent weeks there have been numerous high profile warnings about the severe financial crisis threatening the NHS. The consensus view from a number of directions is that without increased funding, patient care will suffer.

Around 80% of England’s acute hospitals are in financial deficit, compared with just 5% three years ago according to hospitals body, NHS Providers. And several years of underfunding mean we now face the prospect of services being shut down, care being rationed, increased charges and difficulties in keeping up with performance targets.

Chris Ham, chief executive of The King’s Fund think tank has proclaimed it’s not realistic to expect the NHS to roll out seven day services and at the same time meet waiting list targets and contribute to decreasing the organisation’s budget deficit.

Chris Hopson, the head of NHS Providers, said, “We face a stark choice of investing the resources required to keep up with demand or watching the NHS slowly deteriorate.”

It goes without saying that the challenges facing the NHS are going to have to be tackled from many directions. One that needs further investigation is the way in which the organisation approaches retaining and getting the best out of its staff.

A report released last year by The Health Foundation suggests that staff make up around two-thirds of NHS providers’ operating costs, and are the biggest driver of increases in this area. It’s not just that the NHS is employing more people; part of the problem is massive staff turnover and absenteeism which not only pushes up costs, but is also likely to be having a negative impact on productivity and quality of care.

Figures from the Health and Social Care Information Centre, for example, indicate that nearly 67,000 clinical staff left the NHS entirely last year – 9,000 more than in 2010/11. Essentially this means there is an imbalance between staff numbers and the available workforce. Employee turnover has a double cost – in the short term expensive agency staff have to be brought in to fill gaps, while recruiting new staff is costly and lowers productivity as they take time to get up to speed.

For example, the Health Foundation report reveals that in the third quarter of 2014/15 spending on agency staff rose by 30% for foundation trusts and 25% for NHS trusts. Reducing that by increasing the use of bank staff would therefore generate major savings – which means that trusts need to become the bank employer of choice for their area.

Absenteeism is a related problem. Estimates from Public Health England suggest the cost to the NHS of staff absence due to poor health is approximately £2.4bn a year – around £1 in every £40 of the total budget – not including paying for agency staff.

The current recognition of the importance of supporting whistleblowing has also focused attention on bullying, another people factor that impacts staff morale, stress levels and mental health, contributing to employees missing work or deciding to leave the organisation. The 2014 NHS staff survey revealed that nearly a quarter (24%) of workers said they had been bullied or harassed in the workplace.

While it’s certainly true that finding a way to reduce high staff turnover and absenteeism won’t solve the pressures on NHS budgets single handed, it could potentially lead to major savings. So the questions that NHS leaders need to be asking include, what can we do to make working in our departments more attractive for substantive employees and bank staff alike? And how can we do this cost effectively, because it’s not just about monetary rewards?

If you are an NHS manager how are these issues affecting your department and how much could a small reduction in staff turnover and absenteeism save you? 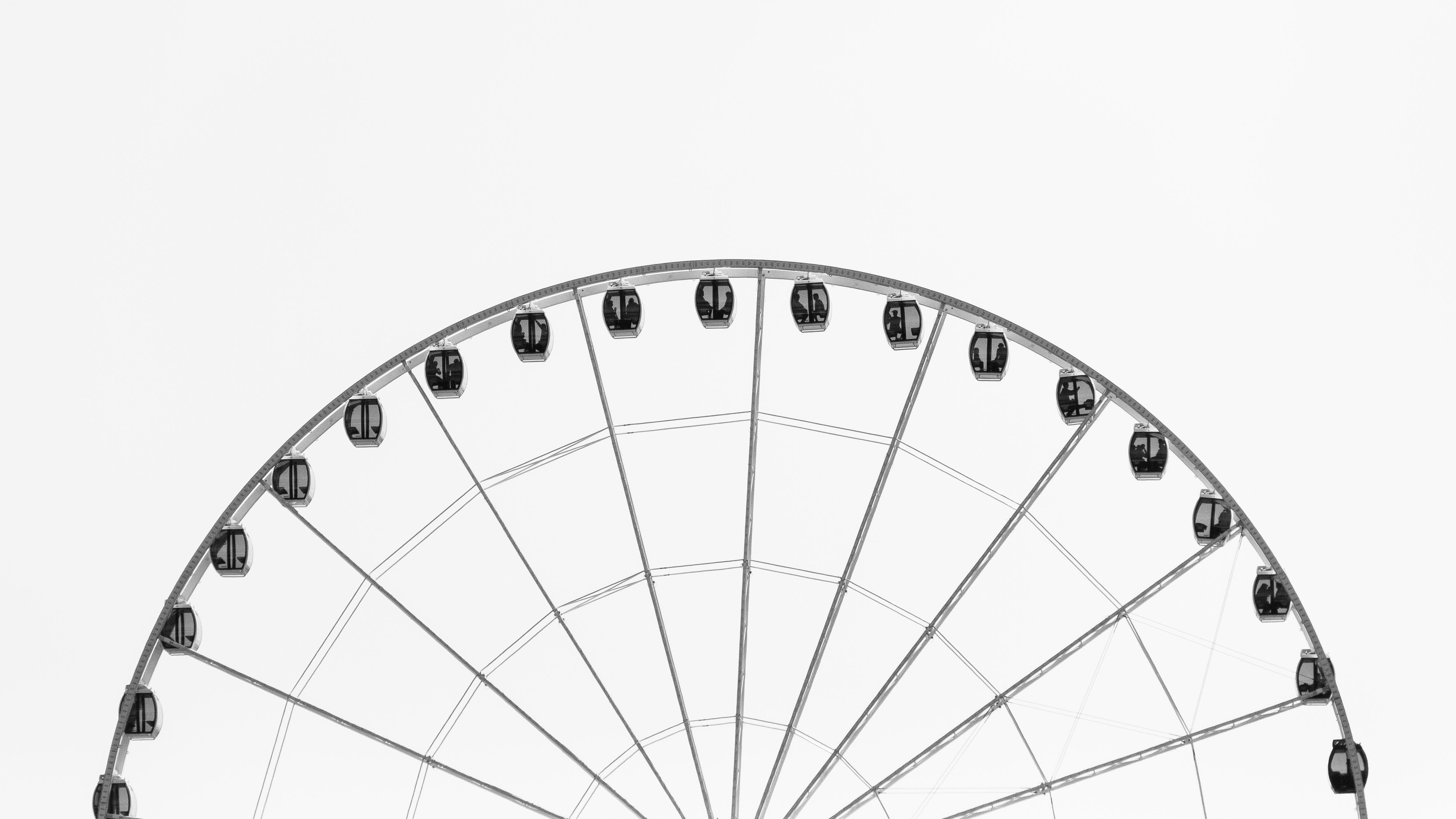 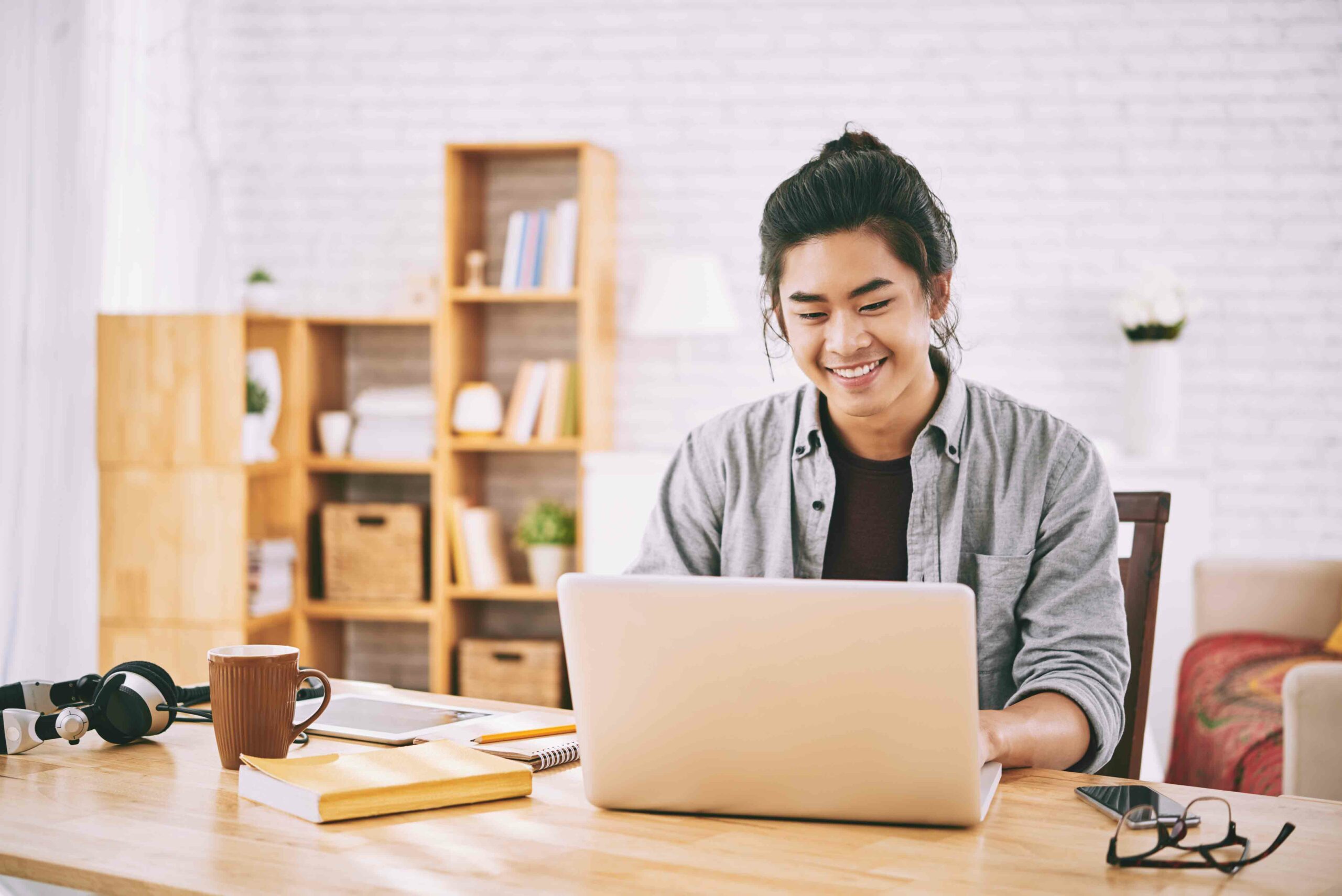 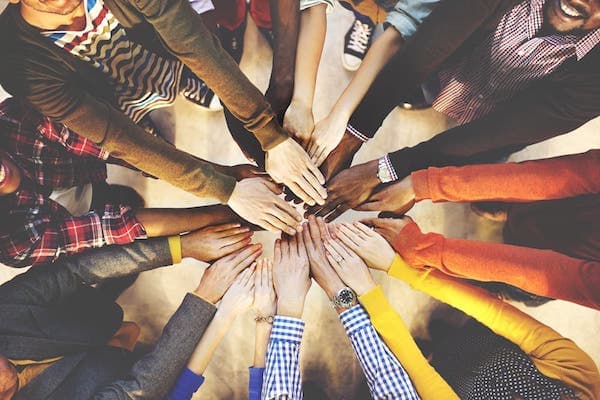