The Critical Role of Human Resources in Sexual Harassment Cases

In our last post, we explored the different challenges employees face in the workplace when it comes to reporting workplace harassment and misconduct. Companies must create an environment that makes it easier for them to come forward.

In this post, we’ll break down the important role of the Human Resources team and their responsibility for both protecting the company and its employees.

As Tana Session, Forbes Human Resource Council, states, “Human resources professionals are the protectors of the company culture and the purveyors of the corporate conscious. Each employee’s life cycle begins and ends in the HR department.”

Handling sexual harassment and corporate misconduct claims is often sighted as the hardest part of any HR team member’s job. But, their role is critical.

Once a report has been filed, the Human Resources team is most often the first to respond. HR teams are responsible for following up on and investigating claims. They also play an important role in making sure that claims are properly reported, documented and tracked.

As noted in our article focusing on a culture of employee empowerment, many fear retaliation or inaction when it comes to reporting harassment and corporate misconduct. As such, a requirement to report in-person during work hours is often a deterrent to filing these reports for employees. When employees are able to report an incident from anywhere at any time, it increases the likelihood that they will do so. And the HR team gets invaluable insight as a result.

Because of this, a response team must also be available during non-standard hours. Creating an environment in which employees or whistleblowers feel safe to report means HR teams need to think outside of the office box.

”The playbook for H.R., when it comes to sexual harassment, is a 25- to 30-year-old playbook,” said Kropp, one that has long worked this way: Employees made a complaint, H.R. took time to investigate, and the matter generally stayed private until it could be resolved. ”It’s too slow for addressing these issues as they occur now.”

While technology and social media have accelerated the pace of investigations, it also provides the ability for response teams to stay connected and react whenever concerns arise.

This first fact-gathering session is a critical step—one that can either help or hinder the investigation down the road. Using an application like Questback, HR teams can respond in real time, and transcribe the entire meeting through either audio or keyboard messaging, anonymous or known. This makes documenting and tracking much easier and ensures that critical information is not missed.

Along with being the first on the ground to respond, HR also needs to make sure that issues are reported up the chain. They are the bridge between the employee and the C-suite executives who rely on response teams to keep them informed.

When creating your harassment policy, a notification alert system needs to be put in place and recorded. When an incident is reported, where does that information go? Who sees it? And who is responsible for taking action?

We recommend that the Chief People Officer or CHRO be notified in real time, with the Chief Counsel receiving weekly reports, and the CEO receiving at least monthly reports of all harassment claims. These should be default settings, with the ability for HR to escalate at any time. With all relevant parties kept “in-the-know,” it protects transparency, builds trust and ensures that no claim falls through the cracks.

Once claims have been reported and investigated, it’s up to the HR team to suggest the appropriate remedies. Companies should already have a detailed harassment policy to consult that defines harassment and spells out various degrees of consequences. Still, having a clear policy is not enough.

This couldn’t be illustrated more clearly than in the case of the bombshell revelation that the European Institute for Gender Inequality (EIGE), while fighting for sexual harassment reform in other industries, failed to protect their own employees.

As Politico noted in its reporting, “EIGE has had a policy of “zero tolerance” of sexual harassment since 2012, and is leading an effort to put such a policy in place across EU agencies. But an examination of how the agency handled the crisis in its own ranks—based on interviews with 14 former and current employees—shows how difficult it is to follow such policy in practice, even in an organization dedicated to promoting gender equality.”

Policies, if not followed up by action, do little to combat a culture where sexual harassment has been allowed to exist. This case underscores the need for HR teams to take allegations seriously and be ready to administer disciplinary action when necessary.

If a manager makes an isolated inappropriate comment, the action may include retraining, probation and continued monitoring. More serious or repeat offenses might end in termination or the case being referred to outside authorities.

In making these determinations, it is important for HR teams to also listen to employees. First and foremost, it is incumbent on HR to get feedback from the whistleblower on their opinion about any actions or remedies.

Best practices also dictate that the broader group where the whistleblower resides be given a chance to offer feedback on the environment. It is especially important to know if an incident was isolated or part of a larger systemic problem.

The Role of HR

The most important thing for HR personnel to remember is that the safety of their employees ensures the health and safety of the company as well. Human Resources have been through a tumultuous time amidst the changing landscape of technology, social media and increased scrutiny. The good news is that there is a growing consensus around best practices and technologies that can help HR teams navigate their role for the benefit of the company and whistleblowers alike. 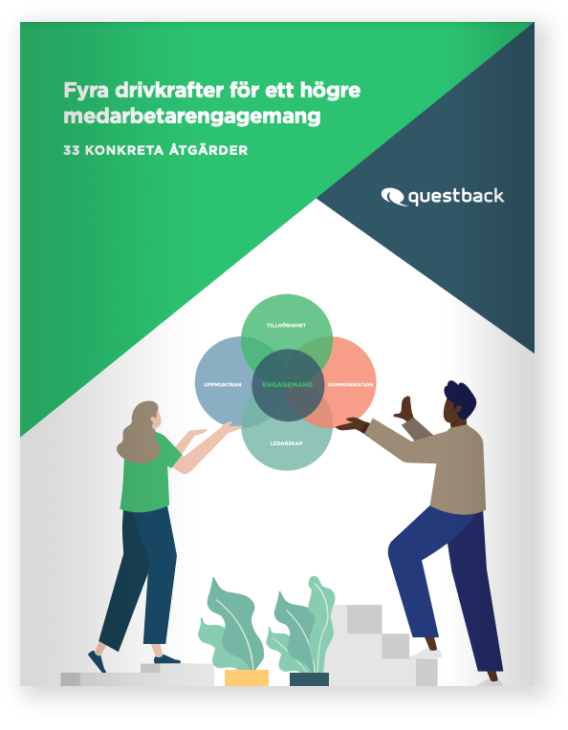 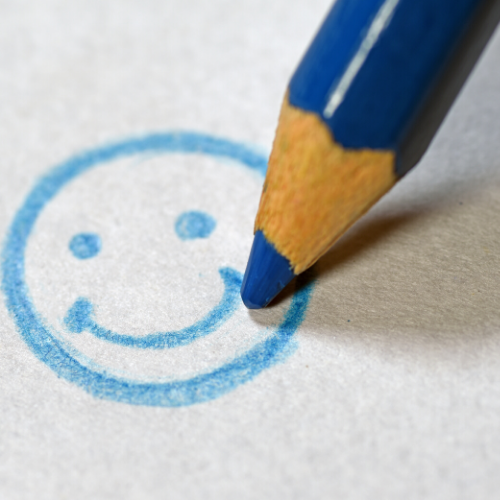 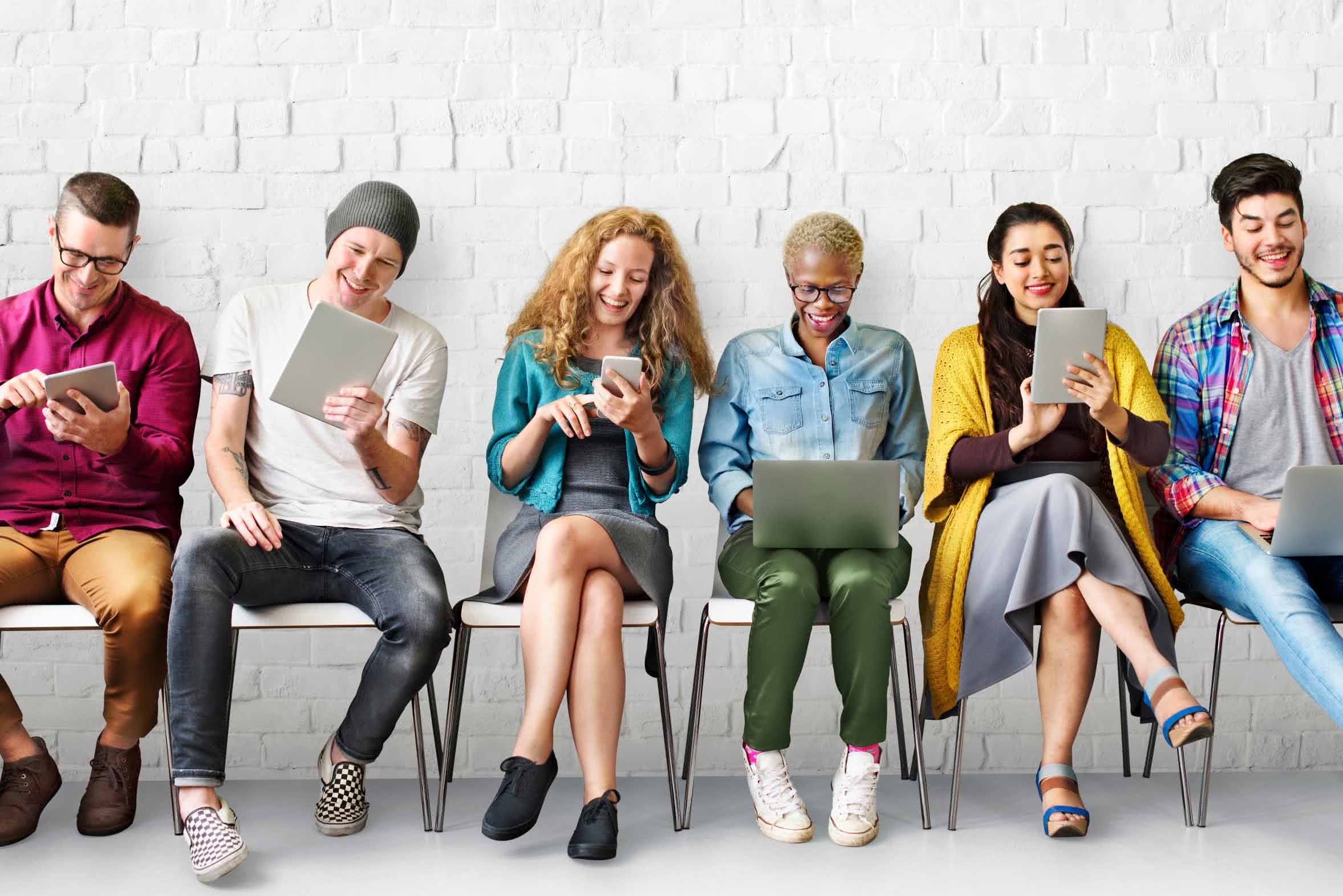