Cultural Integrity is a Prerequisite to Closing the Gender Pay Gap

On Thursday, April 4, 2019, as the clocks struck midnight, final time was called on the second round of UK Gender Pay Gap reporting. The rumors (sadly) have been confirmed: the gap has widened, quite the opposite of what the regulation intended. This illustrates the complexity and deep-rooted nature of the problem. Quick fixes like quotas and training alone won’t solve the problem. Organizations need to find new ways of understanding and acting on the underlying causes of the pay gap.

The gap is moving in the wrong direction

The gender pay gap is actually worsening in many companies. An analysis by BBC shows that 78% of companies in the UK have a pay gap in favor of men. This echoes findings in the United States, where the gender pay gap has remained constant at 15% over the last 15 years.

More than a few stitches are required to close the gap

The gap is not going to close by itself or through isolated approaches such as target setting or generic training. Even those showing improvement have tended to only see minor changes, meaning that it would take at least 60 years for the gap to close at current rates of progress in the UK. Globally, the World Economic Forum says it will take over 200 years to close the gap. What is needed are new ways of understanding and acting on the underlying factors for the pay gap, rather than repeating initiatives that prove to have limited impact.

Why have figures not improved?

Put simply, organizations are failing to acknowledge uncomfortable truths about how inequality is created and sustained. Corporate websites are full of easy platitudes about commitment to equality of opportunity and providing an environment where everyone can thrive. Staff surveys consistently show that the vast majority of employees from all groups continue to believe that their employers are meritocratic. Worryingly, it is senior managers, those with the most influence to drive change, who are the most complacent despite compelling gender pay gap data and mounting evidence of significant ethnicity and disability pay gaps.

Are organizations rewarding the wrong traits?

What is the reason for this jarring inconsistency?

It’s culture. Culture is a powerful driver of behavior, but it does so in ways that are typically unconscious and automatic. Questback research conducted in conjunction with Assessment Psychologists at Conflux shows that gender bias is deeply embedded within the cultures of many organizations. In practical terms, organizations automatically value and promote traits and behaviors which are typically associated with masculinity. They value, promote and reward ‘male’ traits.

This underlying preference permeates recruitment, promotion, performance management and reward decisions. It can be seen in job descriptions, search criteria, competency frameworks and performance evaluations. It also impacts fair treatment day to day. For example, half of the women surveyed in the same research said they were assumed to be more junior than their actual role or title. At the same time, seven out of 10 women reported being treated in an unprofessional manner within the last year—double the number of men. As a result of unconsciously favoring male traits, employers allow both unfair treatment and the gender imbalance to persist.

Grappling with culture can appear challenging in a “measure to manage” business context, but it is both necessary and achievable. To increase awareness when it comes to pay parity and gender equality, this new evidence points to a need for organizations to implement an objective, quantifiable mechanism to begin to understand and measure unconscious biases. This is essential if behaviors and talent management procedures are to be addressed. One of the biggest barriers to progress is a common belief that culture is intangible and unmeasurable. This belief is false. Culture is expressed through common behaviors, attitudes and assumptions, all of which are quantifiable. It’s only a failure to measure these things that allows culture to remain unconscious and intangible.

In conducting this research, Conflux developed the Talent Parity Index (TPI). A new metric, the TPI quantifies unconscious bias through measuring the relationship between the value placed on key leadership traits and the extent to which those traits are seen as typically masculine or feminine. By using this type of metric, organizations can quantify gender bias at the organizational level as well as team or functional levels. Once organizations know their TPI score, they can identify corrective actions, drive change in a continual cycle of improvement and measure progress.

Cultural integrity and the self-aware organization

Narrowing the current chasm is not just a matter of fairness, but a business imperative. The world of work is evolving, requiring new skills and greater innovation if organizations are to survive, let alone remain competitive. The alpha male culture of yesterday is not enough to drive success tomorrow. Change must happen.

Regardless of size or sector, integrity and authenticity are at a premium as never before. Cultural integrity requires a consonance between espoused values and observable outcomes and behaviors. Companies who persist in repeating those easy platitudes regarding their commitment to equality and inclusion in the face of mounting evidence to the contrary and without taking meaningful action, risk suffering real reputational damage. To begin closing the gender pay gap, organizations and individuals must first become self-aware. Companies, therefore, need to wake up and take concrete steps to understand their culture and shed light on inherent biases.

The wider public and workforce rightly want to see tangible progress on closing the gender pay gap, and employers that fail to make substantial progress will be at a reputational and business disadvantage. At the same time, there is growing momentum to extend mandatory reporting on pay gaps to other areas, such as ethnicity. In January 2019, the UK government finished its consultation on ethnicity pay gaps and has called for firms to voluntarily reveal these figures. As this year’s lack of progress demonstrates, existing approaches don’t work. You need to focus on culture if you are going to narrow the gap, safeguard your reputation and embrace the benefits of diversity – and the time to start is now. 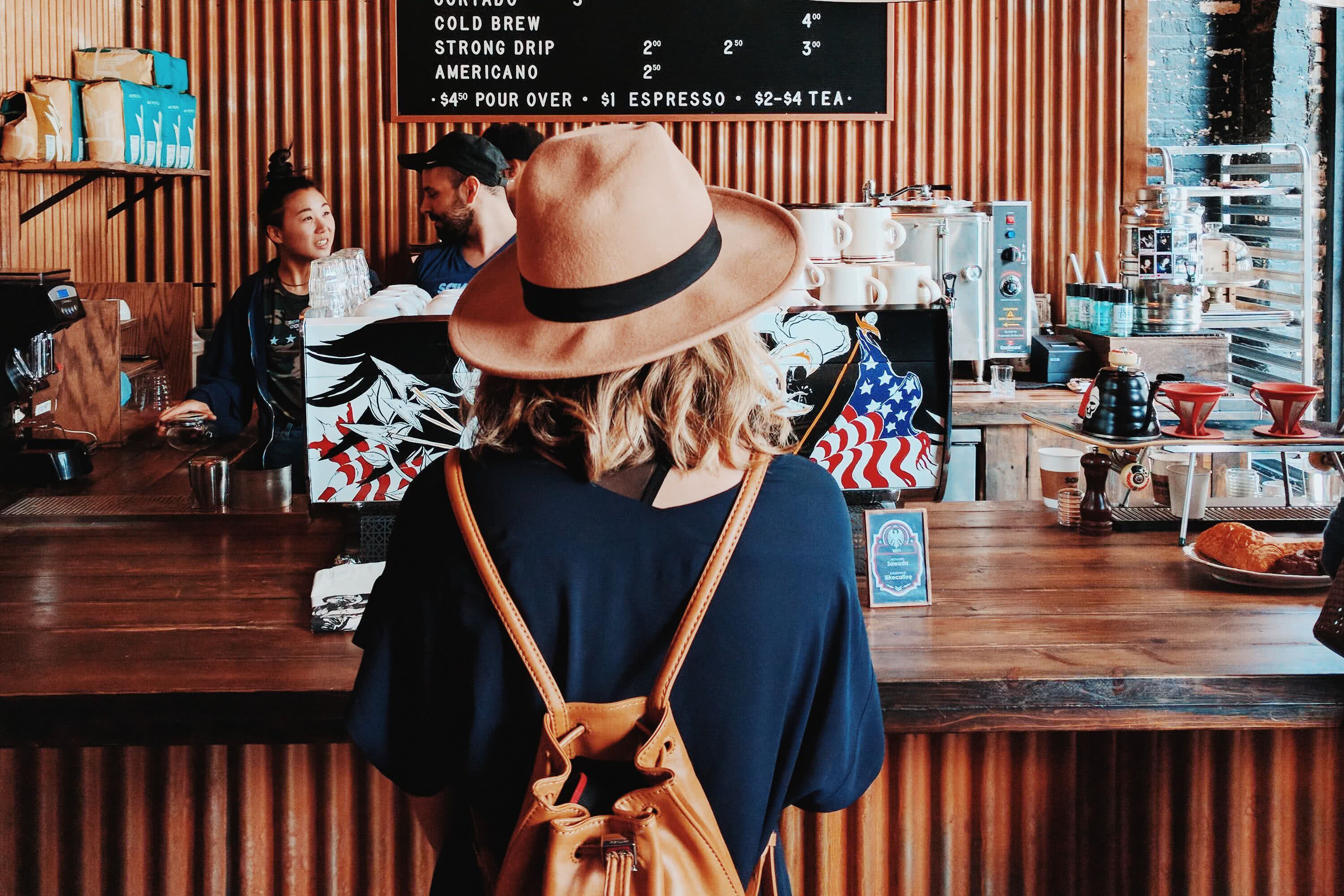 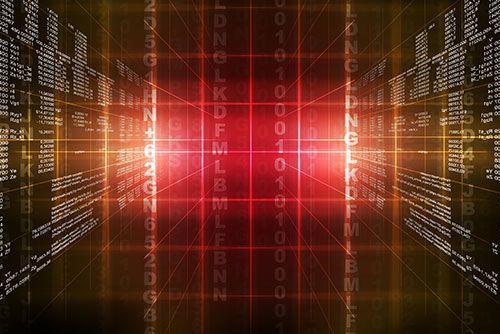 What AI means for HR—death or glory?

This website uses cookies to improve your experience while you navigate through the website. Out of these, the cookies that are categorized as necessary are stored on your browser as they are essential for the working of basic functionalities of the website. We also use third-party cookies that help us analyze and understand how you use this website. These cookies will be stored in your browser only with your consent. You also have the option to opt-out of these cookies. But opting out of some of these cookies may affect your browsing experience.
Spara & Acceptera