Blog | With Surveys, Shorter Is Not Always Sweeter 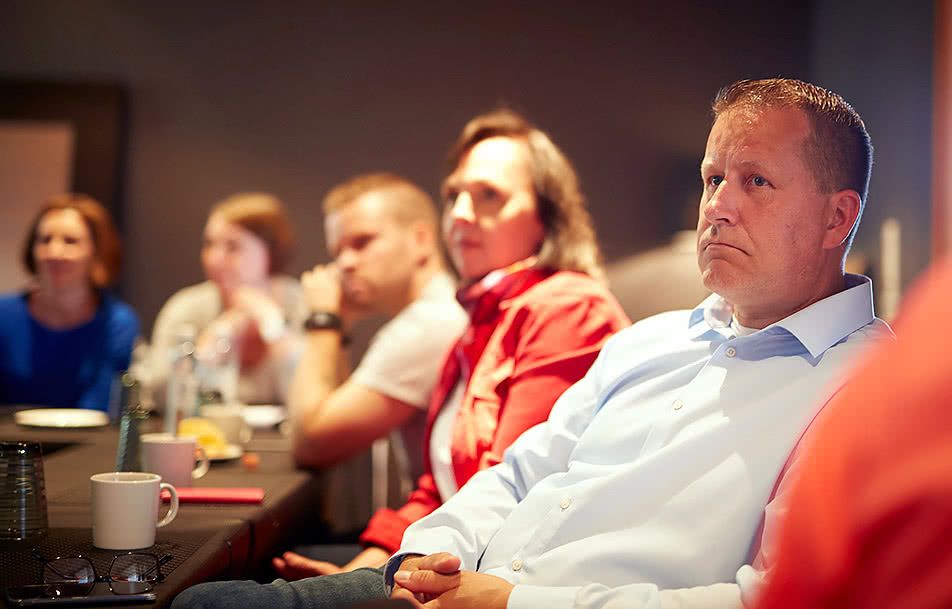 The answer to "how much time is too much?” can only beanswered by knowing whom you’re surveying. A CEO won’t have as much time for along survey as a college student might, for example.