The answer to “how much time is too much?” can only beanswered by knowing whom you’re surveying. A CEO won’t have as much time for along survey as a college student might, for example. 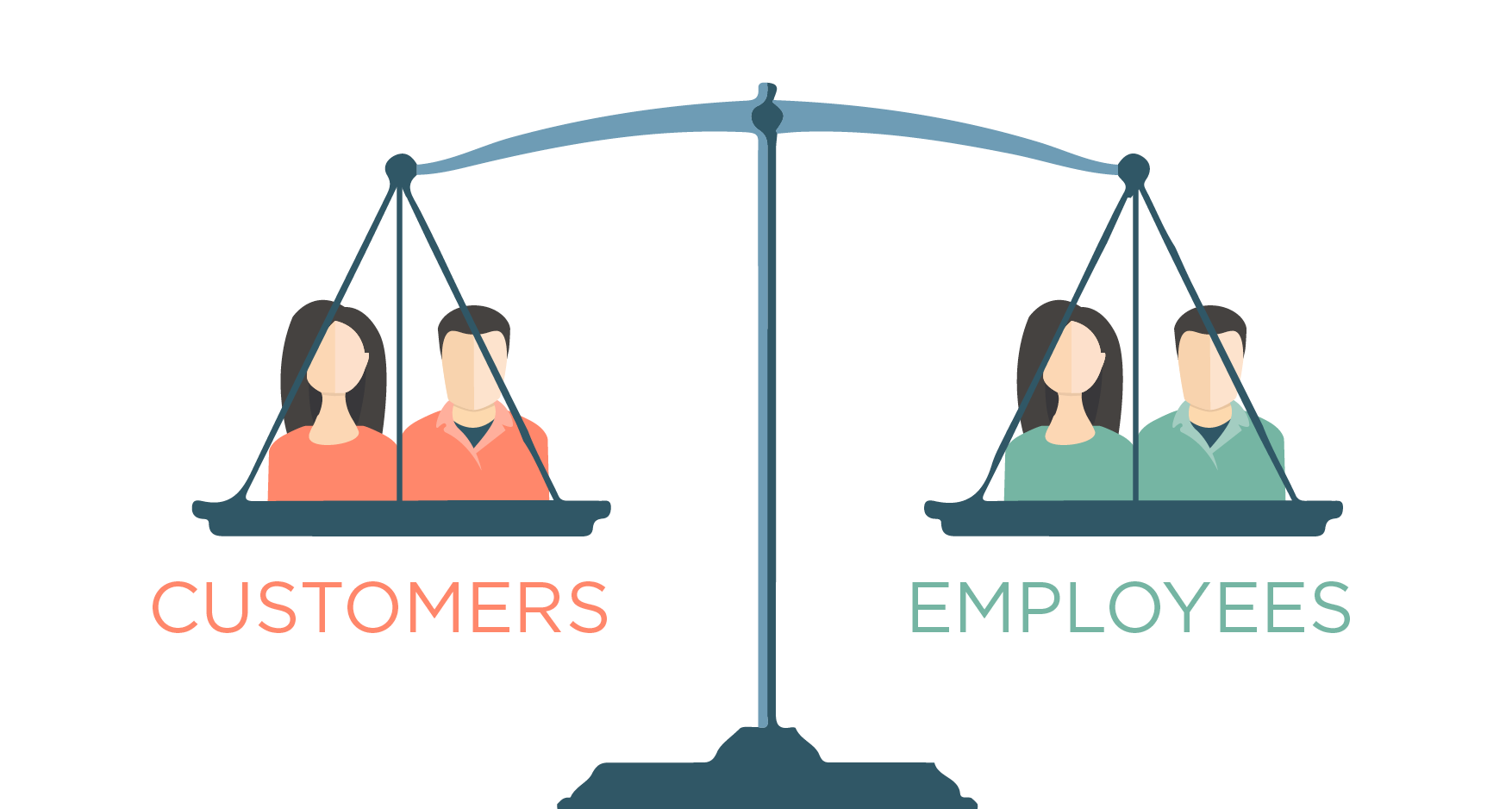 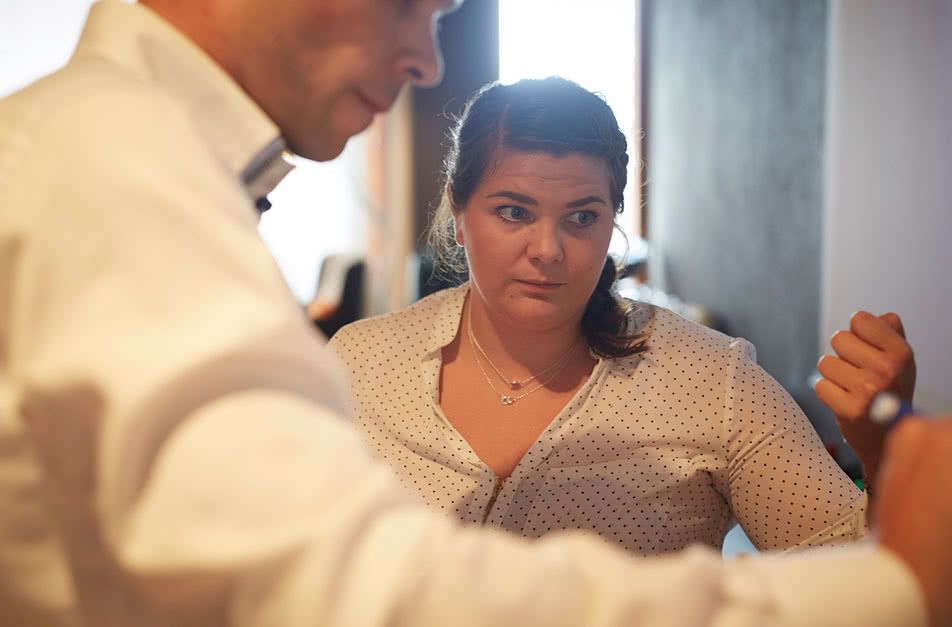 What to Look for in an Employee Engagement and Feedback Tool

We use cookies on our website to give you the most relevant experience.
OkLæs mere
Manage consent

This website uses cookies to improve your experience while you navigate through the website. Out of these, the cookies that are categorized as necessary are stored on your browser as they are essential for the working of basic functionalities of the website. We also use third-party cookies that help us analyze and understand how you use this website. These cookies will be stored in your browser only with your consent. You also have the option to opt-out of these cookies. But opting out of some of these cookies may affect your browsing experience.
Gem & Acceptér