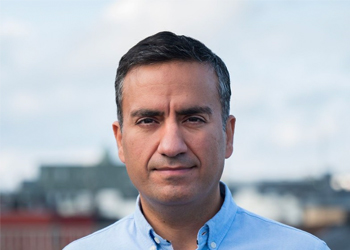 Saeid Mirzaie is the Company's CEO, a position he has held since 2020. Prior to joining the Company, he was CEO at Netigate, a European SaaS company within the feedback management industry. Mr. Mirzaie has extensive experience from other technology companies, including being the founder of Surespace, holding the position of CPO of Jetpak Group AB and Head of Nordics of Gelato.

Mr. Mirzaie holds a master of science in business and economics from Lund University, and completed courses in finance from the University of Exeter. 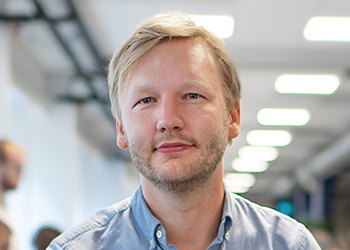 Niklas Olsson is the COO of Questback, a position he commenced in 2021. Mr. Olsson has experience from more than 10 years of building and growing successful teams in marketing, product and R&D, and he is the author of the first Swedish book on Objectives & key results. He has extensive experience as founder, management consultant and leader from various positions, including: CCO at Netigate, CEO of Internet Retail Holding and Head of Sales at Narrative.

Mr. Olsson holds a Master of Science in marketing from Stockholm School of Economics. 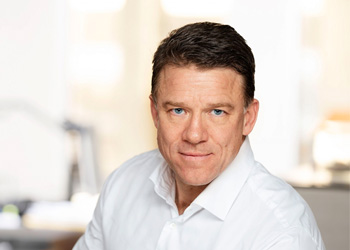 Chairman of the Board

Terje is partner at Reiten & Co where he joined in 1998. Mr. Bakken has solid Private Equity experience through leading and implementing various strategic and operational value-based processes, across different industries, combined with a significant financial transaction and structured finance experience.

Mr Bakken holds a Master of Science in Financial Economics and Bachelor of Business and Administration degrees from the Norwegian School of Management. He has eight years of previous experience in management and consulting. Mr Bakken currently sits on the Board of Directors of Navamedic ASA (Chairman), Observe Medical ASA (Chairman) and Tivian (Chairman). Terje has served on the board since November 2020. 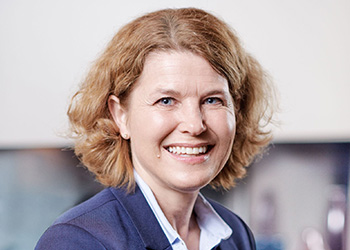 Kathrine is CEO in Navamedic ASA since January 2019. Prior to this, she held various executive positions in the FMCG and pharma industry, i.e., in Orkla and Kemetyl, and as a CEO in Weifa. She also worked several years as a strategy consultant within marketing and marketing research. She currently serves as board member in Observe Medical ASA.

Kathrine holds a Master of Science degree in Business from UWMadison. Kathrine has served on the board since August 2021. 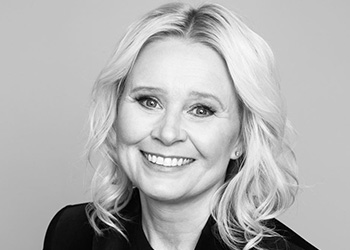 Bente Sollid Storehaug has been founder and co-founder of several IT companies, best known for the internet company Digital Hverdag AS in 1993. The company grew rapidly, merged with New Media Science in 1998 and merged with Linne Group AB and Cell Network in 1999. The company was listed in Stockholm in 1999, and its market cap is 9 billion SEK. (Today: Bouvet ASA, listed on the Oslo Stock Exchange).

She is non-executive director of Hafslund ECO, Europris, Eika Gruppen, Polaris Media, Nortel and Motor Gruppen. She is also chair of Placewise Group and Lanullva/Vinje Ullvarefabrikk. Bente has served on the board since August 2021. 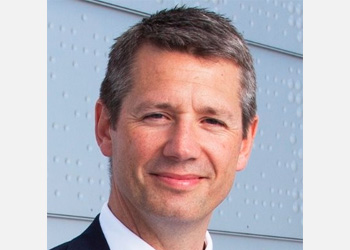 Arne Norheim is an experience business leader who started his career at IBM US in 1996 and has held various positions within finance and business management in different parts of the IBM Group in the USA, Sweden, France, Denmark and Norway, including serving as Country General Manager of IBM Norway. He has recently served as CEO at Webstep.

Arne hold a Bachelor of Science in Accounting from Purdue University in Indiana, USA. Arne has served on the board since August 2021. 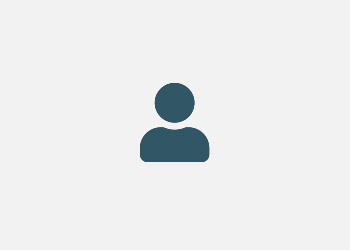 Claes is an Investment Director at AnaCap Financial Partners ("AnaCap"). He joined AnaCap from Alcentra where he was a Vice President in the Direct Lending team. Previously Claes also worked at Hayfin Capital Management and Nordea.

Mr. Styren holds a Bachelor’s degree in Economics and Politics from the University of Bristol and a MBA from London Business School. Claes has served as board observer since August 2021.